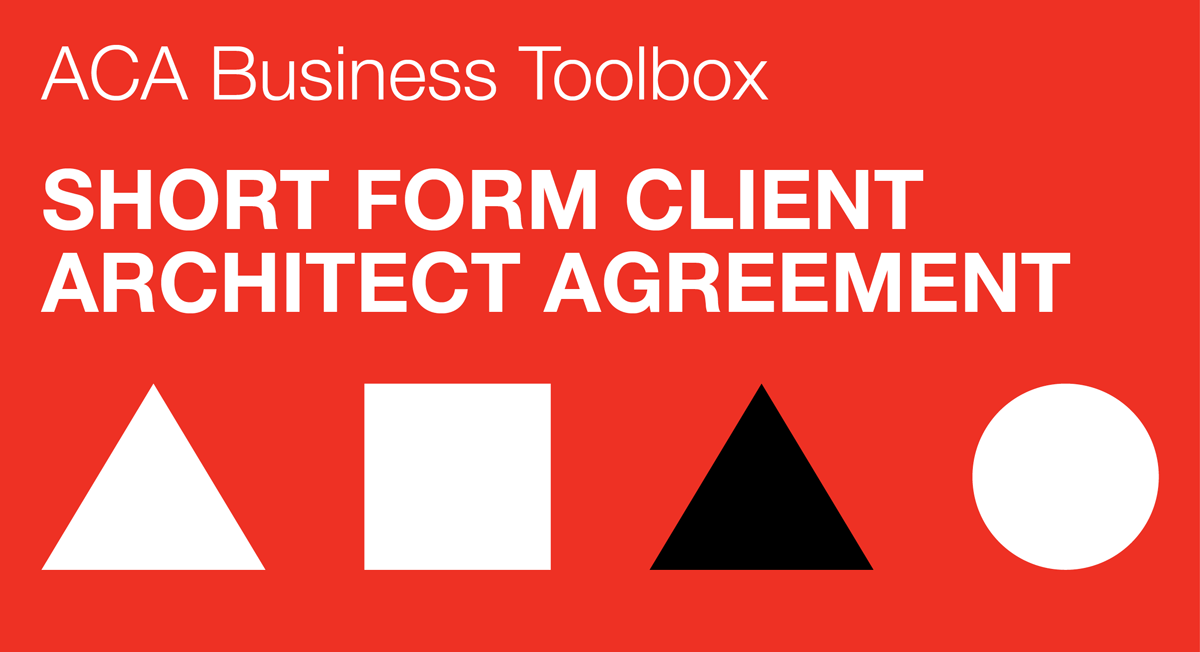 The new agreement has been developed to provide a fair and balanced contract that is not too cumbersome to be used on small to medium projects. The contract will be launched on 24 May at a discussion event with lawyer/architect Christopher Larcos. Christopher will discuss: 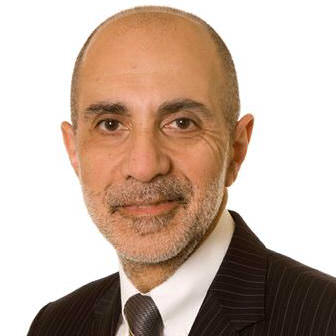 Christopher is a Fellow of the Institute of Architects, presents at the PALS course, is with the Institute’s Senior Counsellor service, is an adjudicator for security of payment matters in NSW, and was formerly a member of the Institute’s Practice Committee. He presently works as a Special Counsel in the Commercial group at Moray and Agnew.

His practice is in construction law and he has advised on everything from disputes involving backyard fences to multi-billion dollar PPP structures. He advised Thiess and Degrémont on their successful bid to design, construct, operate and maintain the $2.8 billion Victorian Desalination Plant, and he was seconded to Samsung C&T in Western Australia where he advised on the upstream and downstream contractual structures on the $5 billion Roy Hill mine project. He also advises architects, contractors and their clients.