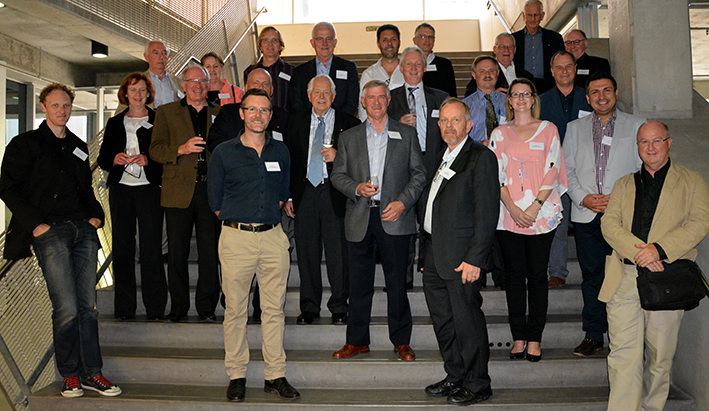 ACA – SA celebrates 50 years with an event at the SA Architecture Museum.

A large group of present and former members of the ACA – SA gathered in December at the Architecture Museum to celebrate the 50th anniversary of the founding of the SA Practising Architects Association. David Hassell, who has written a history of the Association, presented the museum with the archives of SAAPA and the ACA for safekeeping. Many of the firms present at the first meeting in 1963 were also represented at the 2013 celebration! 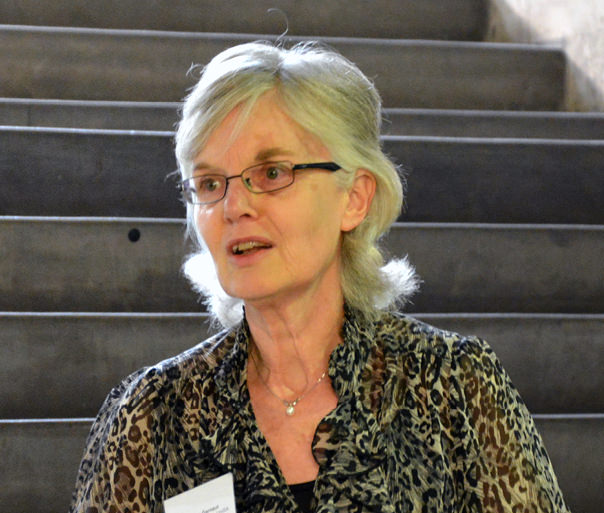 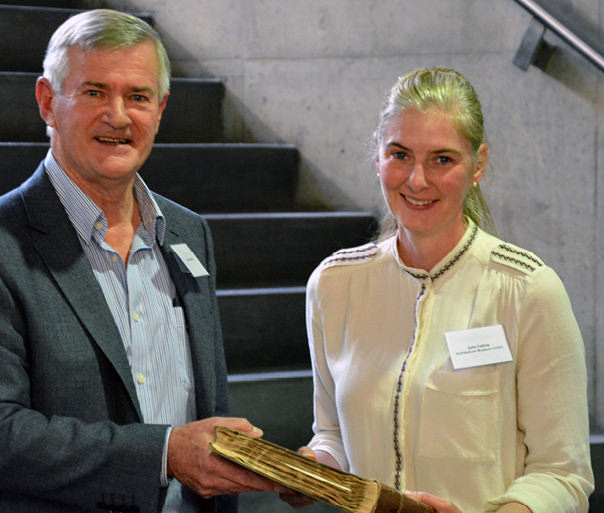 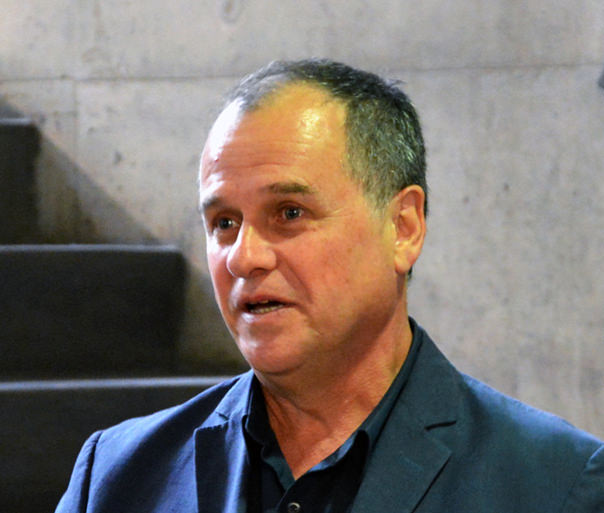 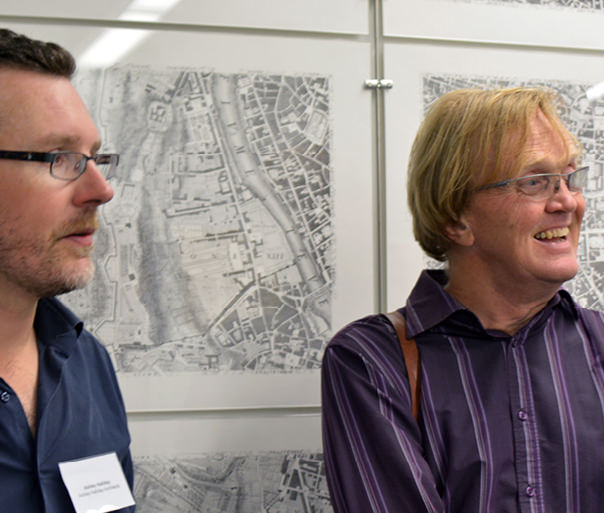 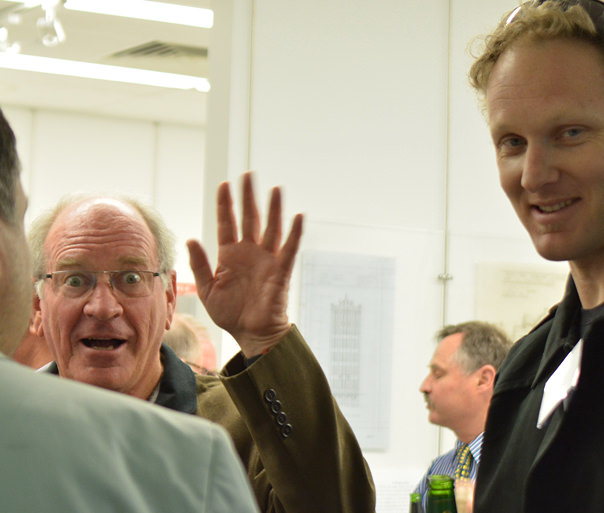 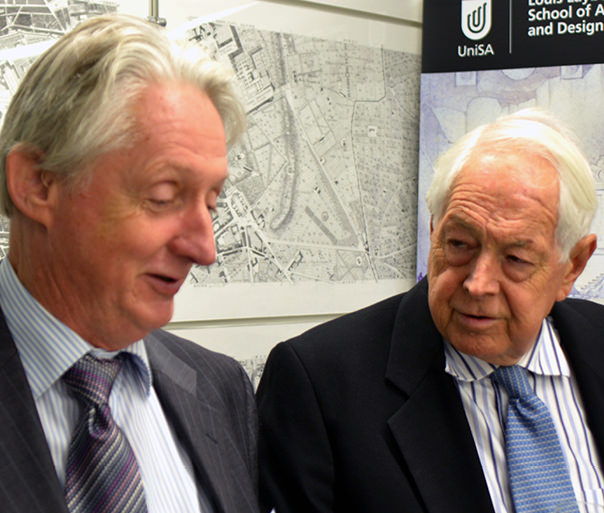 John Held is president of ACA – SA and a director of Russell and Yelland.