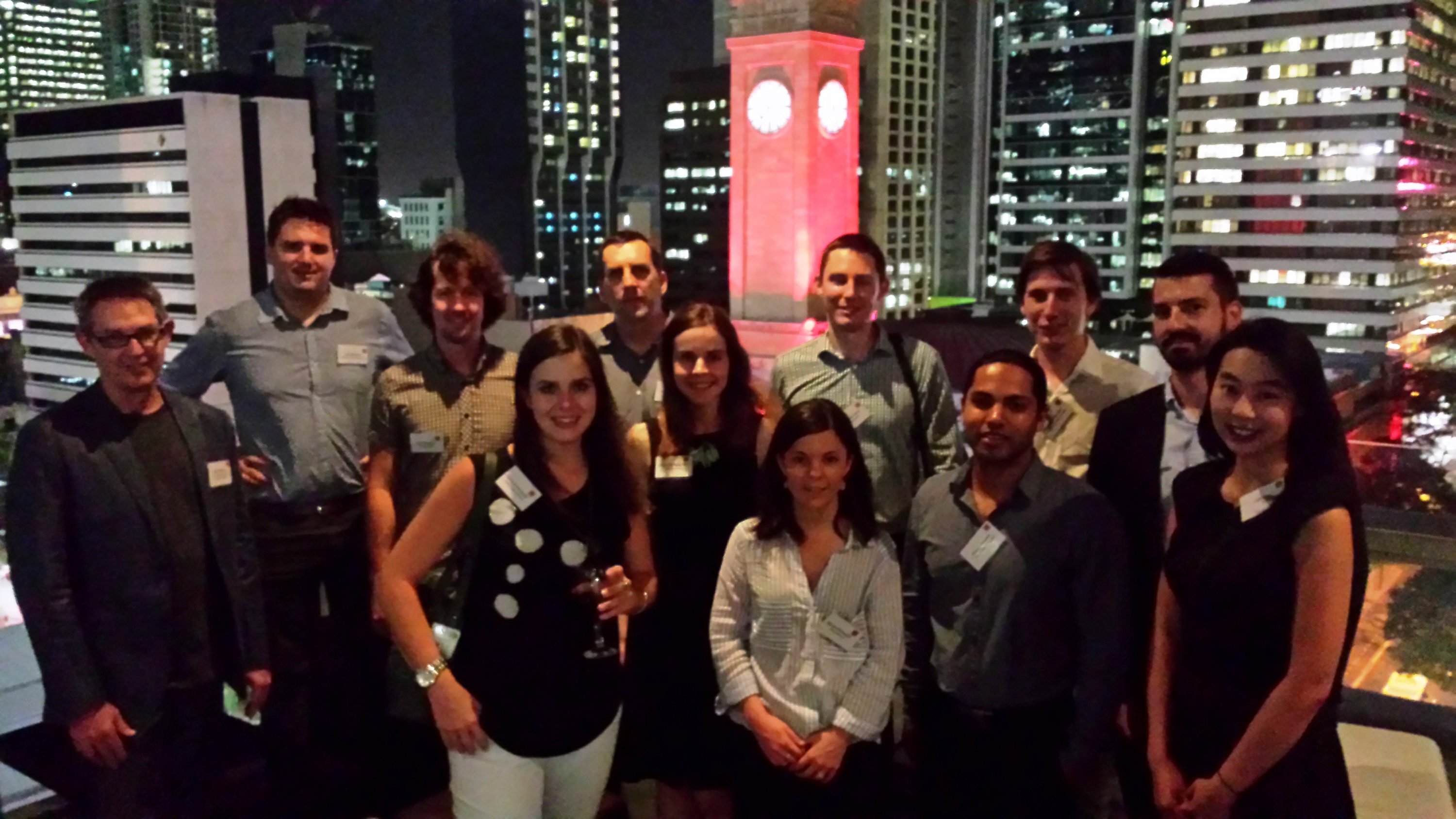 More than 40 people attended the ACA – Qld/NT Christmas Drinks on the Rooftop of Wesley House on Tuesday, 1 December, to celebrate the festive season.

The event was also an opportunity to celebrate of our next generation of architects who were registered over the past 12 months, including: 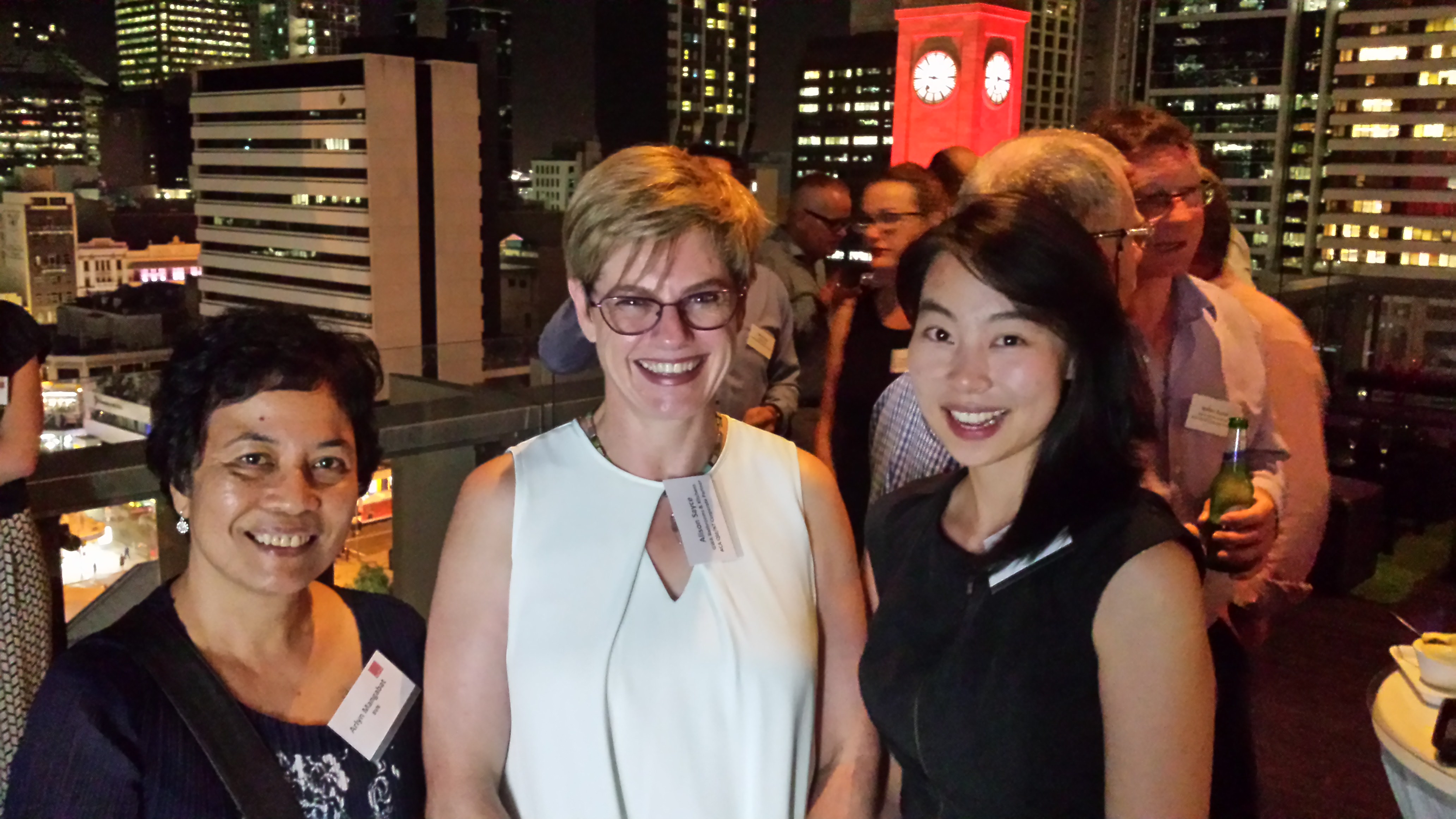 Arlyn Mangabat of BVN, Alison Sayce of GWA and Chi Tang of BVN. 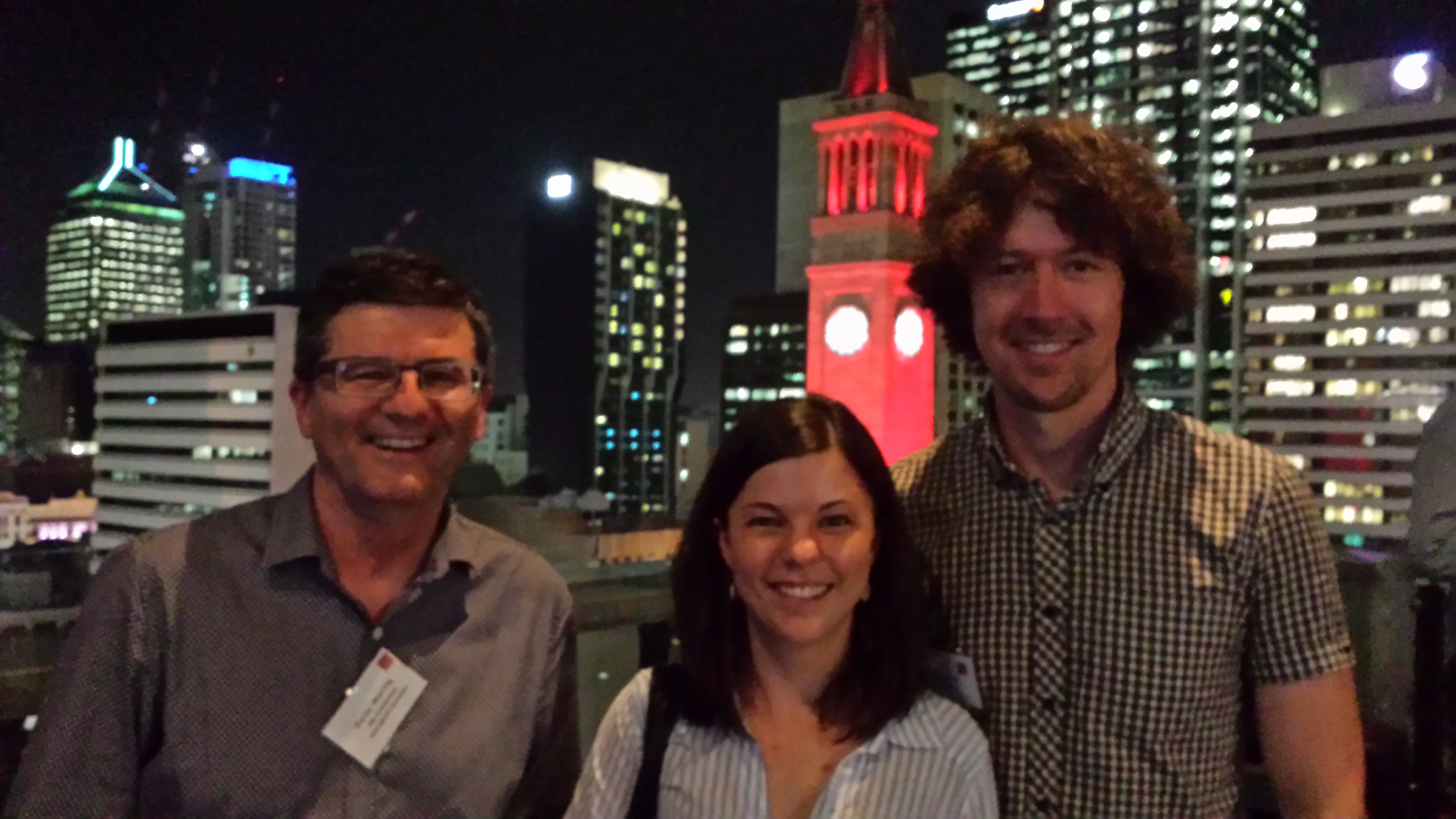 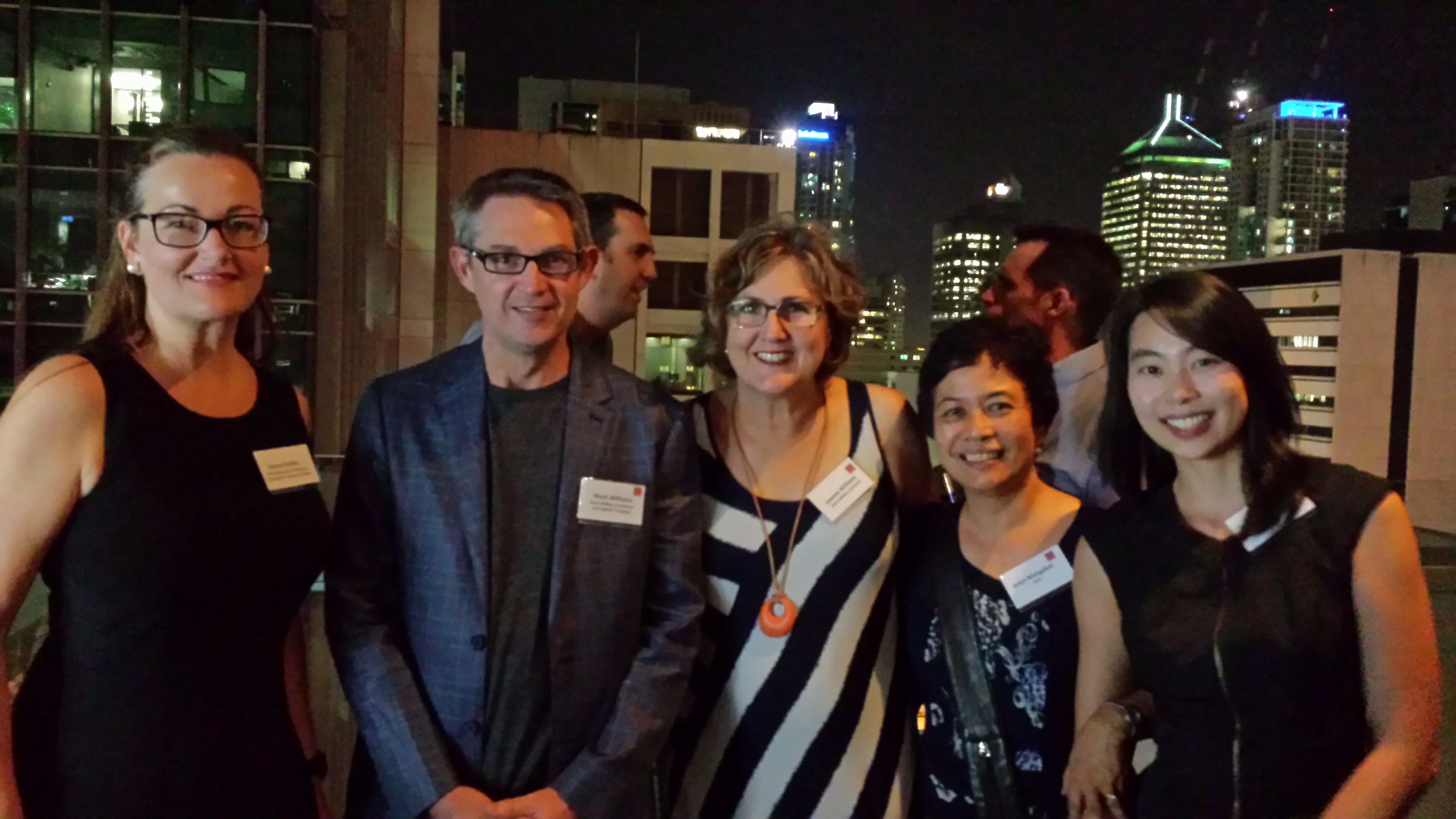