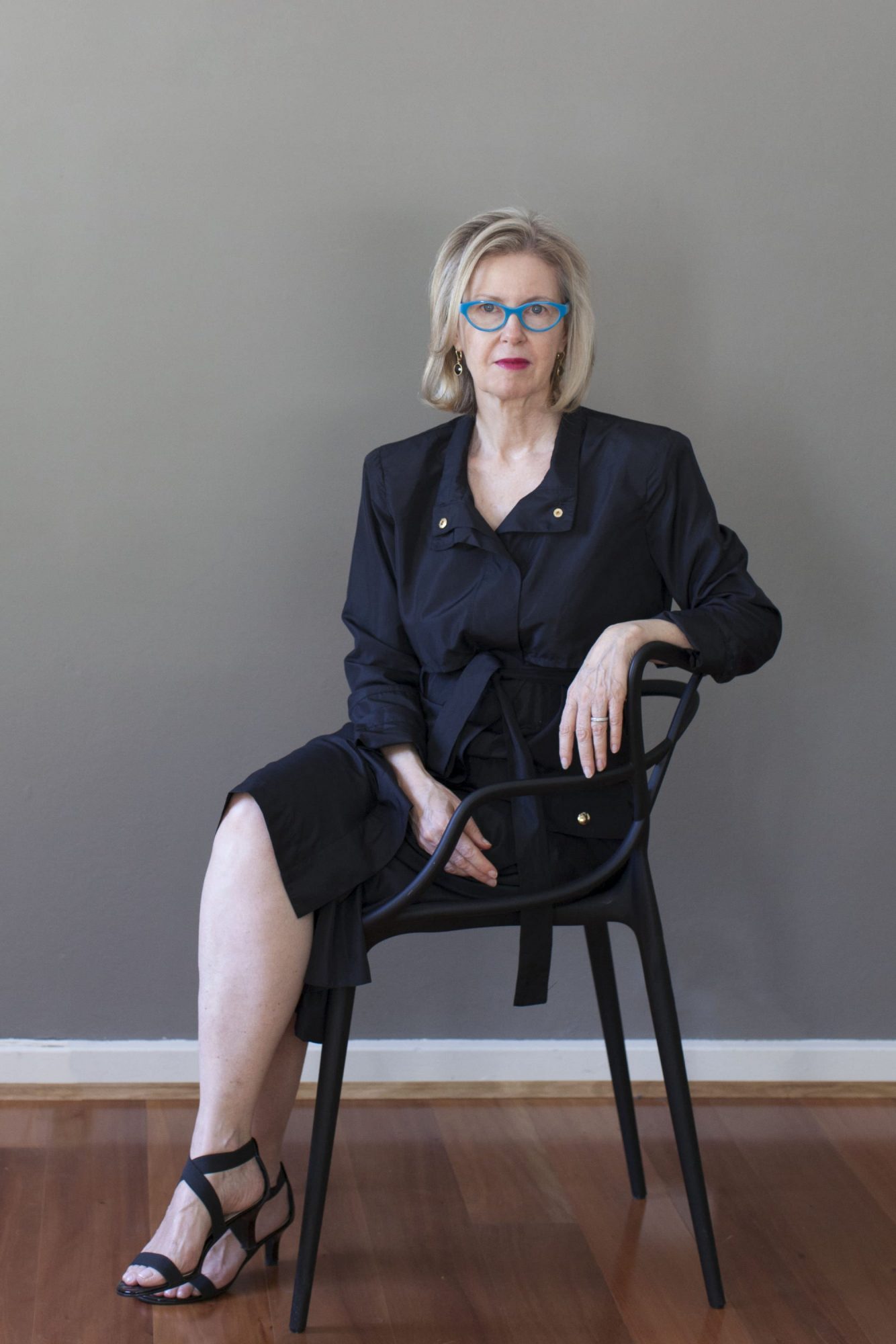 Catherine Baudet’s decades of advocacy for women in architecture has been recognised with the Paula Whitman Prize for Leadership Gender Equity.

Catherine’s practice, Ferrier Baudet, is an ACA member, and we are delighted to congratulate her on this important award.

The prize is a new initiative of the Australian Institute of Architects’ National Committee for Gender Equity and aims to recognise exceptional leadership and an outstanding contribution to the advancement of gender equity in architectural practice, education and governance. The national prize is named in honour of the late Queensland architect, university professor and gender equity advocate, Paula Whitman.

The jury citation is as follows:

Catherine Baudet has demonstrated outstanding leadership supporting women in the profession of architecture for more than 30 years.

As a highly regarded architect in Queensland, Baudet has continuously advocated for women architects and, through her membership of key committees at the Australian Institute of Architects, she has been instrumental in developing related policy recommendations for the architecture, building and construction fields. Baudet brought a new level of energetic focus to gender equity issues at the Institute when she became the first woman architect to be elected to the Queensland Chapter Council in 1989.

Notably Baudet was the first person to involve Paula Whitman in the broader issues facing women working in the architectural profession. Baudet inspired Whitman to pursue a path of investigative research that subsequently led to the landmark 2005 study, Going Places: The Career Progression of Women in Architecture. Baudet was a mentor for the duration of this study and continued to support Whitman throughout her career.

Baudet has energetically worked for the advancement of gender equity through her architectural practice Ferrier Baudet Architects. Her generosity has extended well beyond practice to the construction industry and the broader community.
The substantial progress that has been achieved with regard to gender equity in the profession in recent years can be traced back to the foundations developed by both Baudet and Paula Whitman.

Baudet is an exceptional role model and mentor for many young and emerging architects and she is a most worthy recipient of the inaugural Paula Whitman Leadership in Gender Equity Prize.