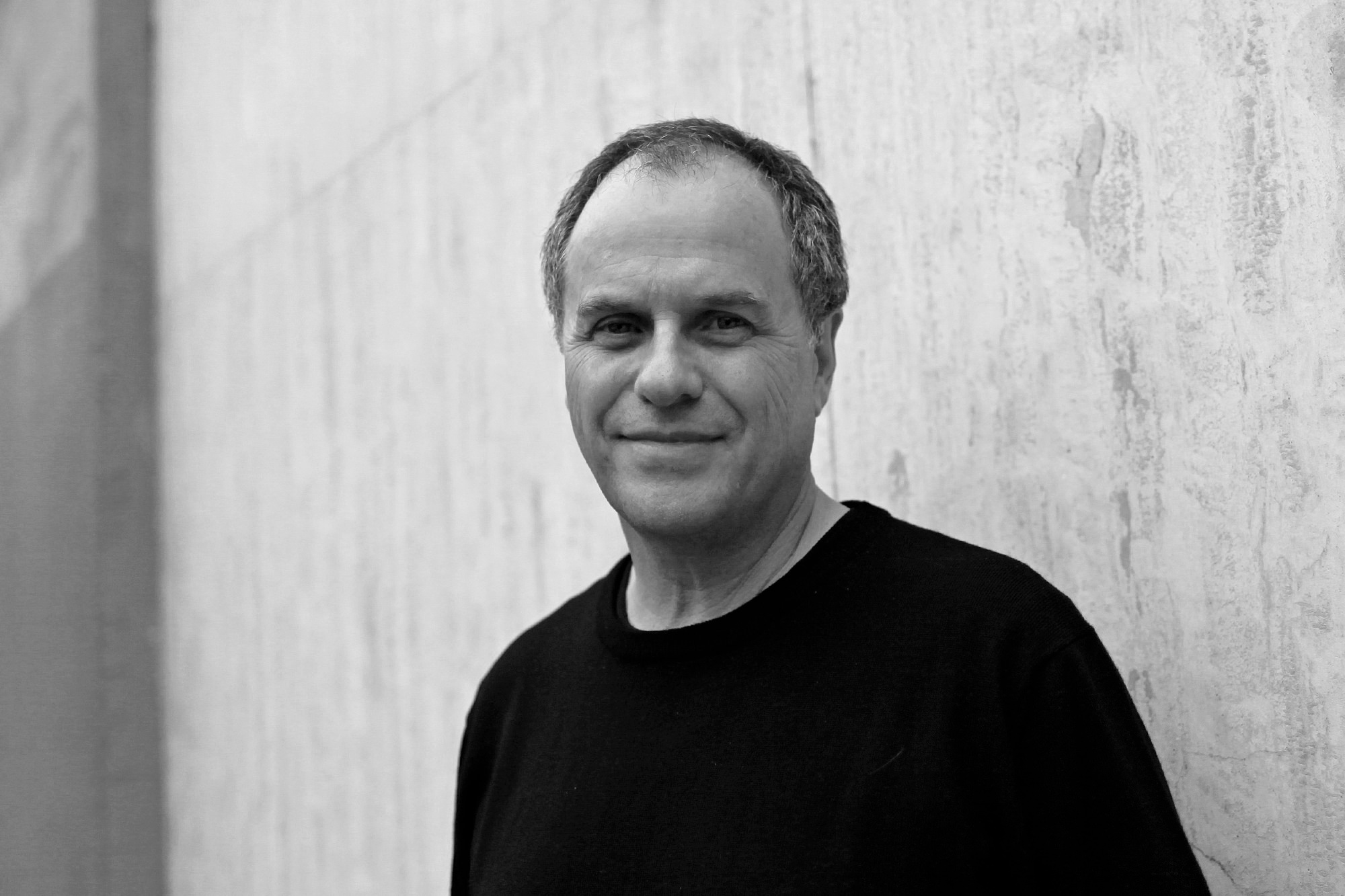 The ACA is thrilled that National President Steve Kennedy has been recognised for his sustained, long-term contribution to the betterment of the profession.

Steve Kennedy was awarded the NSW President’s Prize at the Australian Institute of Architects New South Wales Awards on 26 June. The citation by NSW Institute President Joe Agius is as follows:

We are all generally so consumed by the day-to-day of our own practices that rarely do we find the capacity for a broader contribution to the profession – and when we do, it is generally episodic or a ‘one-off’. The President’s Prize this year acknowledges an individual who, while running a highly successful and award-winning practice, has made a sustained and continual contribution to the betterment of the profession in NSW over an extended period of time.

His voluntary work for the profession includes many and various undertakings which directly – and practically – assist all architects practicing in NSW. He was instrumental in establishing the practice networks in the early 1990s, which connected smaller practices throughout Sydney in difficult times – these networks today continue as an active and vital support and knowledge-sharing mechanism for many small and sole practices. He single-handedly created the Continuing Professional Development program for the NSW chapter in 2004 when CPD became mandatory, running it continuously for nine years to 2012. With others he founded the Sydney Architecture Festival and was active in nurturing it over a number of years.

He had been a productive chapter councillor for ten years, a chair or member of education and CPD committees in NSW and nationally, and involved in the 2005 NSW Architects Act review – among many other roles.

He has taught architecture and urban design at the University of Sydney, UTS and the University of NSW. He has been a member of numerous government working groups, advisory boards, as well as design review panels and local government independent hearing and assessment panels.

He is currently engaged in negotiating better contractual terms and procurement methods for the profession with the NSW government through the Association of Consulting Architects; he is a board member of the Australian Construction Industry Forum (ACIF) and a director of the Australian Council of Built Environment Design Professions (BEDP).

Steve Kennedy has quietly and unassumingly contributed a lot – particularly in NSW – without accolade.

It is my great honour and privilege to award the 2014 President’s Prize to Steve Kennedy.

As indicated in Joe’s citation, Steve is a talented and committed architect who cares deeply about the profession. In 1999 Kennedy Associates was selected by the NSW Government as one of the leading ‘Emerging Practices’ in NSW. Since then his work has received widespread acclaim, including numerous awards and commendations, as well as publication internationally and in Australia. In 2008 the Bowden Centre designed by Kennedy Associates was awarded the Australian Institute of Architects Sir John Sulman Medal, the highest award for architecture in NSW.  He has written on beauty – Marx was right – Beauty Matters – been involved in teaching, review, councillor and advisory roles with many industry associations.

Steve’s passion for design is matched by his belief that the survival of the architectural profession is dependent on good business practice. As a consequence he has devoted much energy to the Association of Consulting Architects, first as New South Wales Branch President and, since mid-2012, as national president. In this capacity he has guided the ambitious development and expansion of the Association’s program of support, advocacy and research.

His fellow ACA national executive members congratulate him on this special honour.