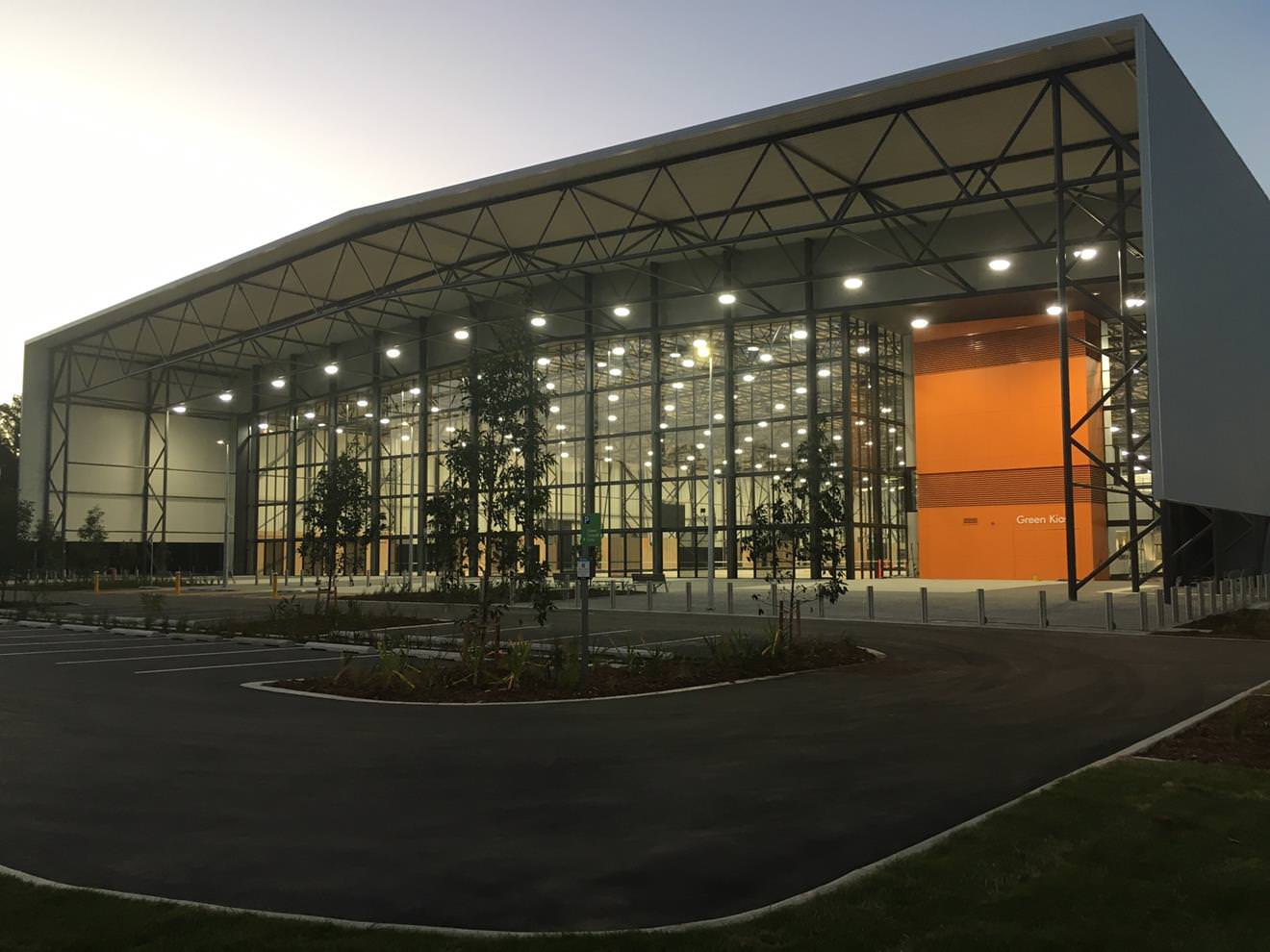 The August ACA – Qld/NT site visit is to one of the first buildings completed for the Gold Coast 2018 Commonwealth Games.

The Centre will be both a community sports centre and host the netball and gymnastics competitions for the Gold Coast 2018 Commonwealth Games.

Construction of the centre commenced with earthworks operations in March 2015. In the three months that followed approximately 400 mm of rain was recorded onsite. During this time the 45,000m2 heavily vegetated construction site was cleared and placement/compaction of the building pad was largely completed.

The ‘sports floor’ is a North American Hard Maple sprung floor rated to 10kPa, the materials required came with a 22-week lead time and required input from major stakeholders as part of the procurement process.

This superstructure is one of the first major Commonwealth Games projects to be completed and is characterised by:

Join us and learn about the processes undertaken to construct this world-class facility.