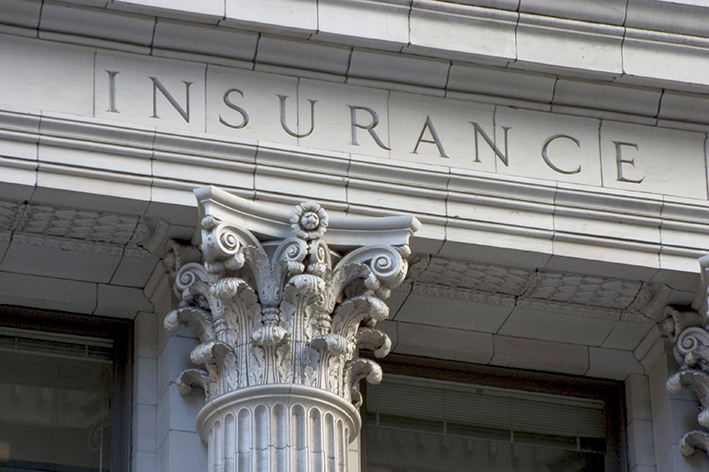 What is the current situation for PI insurance in Australia? Damian Harrison overviews the insurance landscape as it pertains to architecture.

Around 12 years ago, it was virtually impossible for architects to obtain reasonably priced PI (professional indemnity) insurance. Very few insurance companies operated within Australia, and the downfall of HIH in 2001, which by all accounts insured a substantial margin of the PI market, left the industry in disarray. Premiums rocketed as insurers who had little concept of the potential risks and exposure suddenly tried to accommodate vast numbers of architects left without cover.

Nowadays it is a completely different matter and, while the collapse of an insurer is still always a remote possibility, architectural practices should never again be placed in the position where the insurance costs become excessive. This is in no small measure due to the influx of international insurers such as Lloyds of London, which have brought underwriting capability along with decades of experience in insuring similar practices overseas. They know the risks involved and can tailor their cover to suit Australian legislation. More importantly, they have an immense history of the claims costs and are used to operating in extremely competitive environments. This enables them to set premiums that are realistic for providing their shareholders with dividends, while remaining attractively priced to obtain new clients.

There are now well over 50 different insurance companies and Lloyd’s syndicates operating in Australia who will cover architects, and a reasonable portion of those have wordings specific to the industry. Vero, Allianz , QBE and CGU are the most well known (generally because they also offer retail policies such as car and home insurance, and have large advertising budgets), but a high portion of their clients are insured with them mainly through historical reasons.

As recent as 10 years ago, international insurers such as ACE, AIG/Chartis, AXIS, Chubb and WR Berkley were virtually unknown, but now they are becoming major players in the PI market. And while most people think of Lloyds of London as a single insurer, this is a misconception. Over 50 Lloyd’s syndicates operate within Australia and each has its own preferences, capability, policy wordings and ability to set premiums – you could say they operate as 50 individual insurance companies in their own right. Notable agents who offer these policies to architects on behalf of Lloyd’s include DUAL, SRS, NOVA and LAUW.

Security of insurer should be a major factor whenever arranging your PI cover, but so long as the insurer has at least an “A” financial security rating or better with one of the main rating agencies, are regulated by APRA, and have the ability to deal with and settle claims within Australia, then you have done as much as reasonably possible to safeguard your choice of insurer.

The number of true insurance broking firms is actually in decline – although I have to say, with inside knowledge, this isn’t due to insurance brokers struggling with reduced incomes. More brokers are merging, either with other brokers, or amalgamating into the various “cluster” groups. Steadfast, IBNA and Insight are the major cluster groups – a sort of union for brokers – whose members make up more than half of the 900 or so licenced insurance brokers in Australia.

There is also an increasing number of ARs (authorised representatives). These tend to be small firms, normally with just one or two members of staff. They use the licences of the registered brokers, but act as independent firms often with different trading names. These ARs don’t tend to have specialty knowledge of any one profession – they are often jack-of-all-trades, able to offer every type of insurance to every possible occupation. This lack of specialist expertise can be an issue.

Then there are insurance agents. While offering services that may appear to be similar to a broker, agents effectively act as an employee of the insurance company whenever renewal terms are offered, or claims are being dealt with. An agent can’t really look after your best interests when handling a claim or notification – especially when they are personally settling those claims and acting under instructions from their insurance company – and they generally only deal with a handful of insurance companies.

Finally, with technology at the forefront of every architect’s daily routine, we see the rise of the Internet PI broker. Yes, believe it or not, you can obtain your PI insurance online. While the coverage isn’t anywhere near the same standard as the comprehensive policies obtained from the specialist insurers, the premiums are obviously lower than using traditional broking methods. However an internet broker is unlikely to be able to offer advice about contractual issues, or advice about the engagement of consultants, project collaborations, WHS acts and other architectural industry concerns. Nevertheless, at a time when many firms have seen significant reductions in their own professional fees, some smaller practices may consider this a reasonable option.