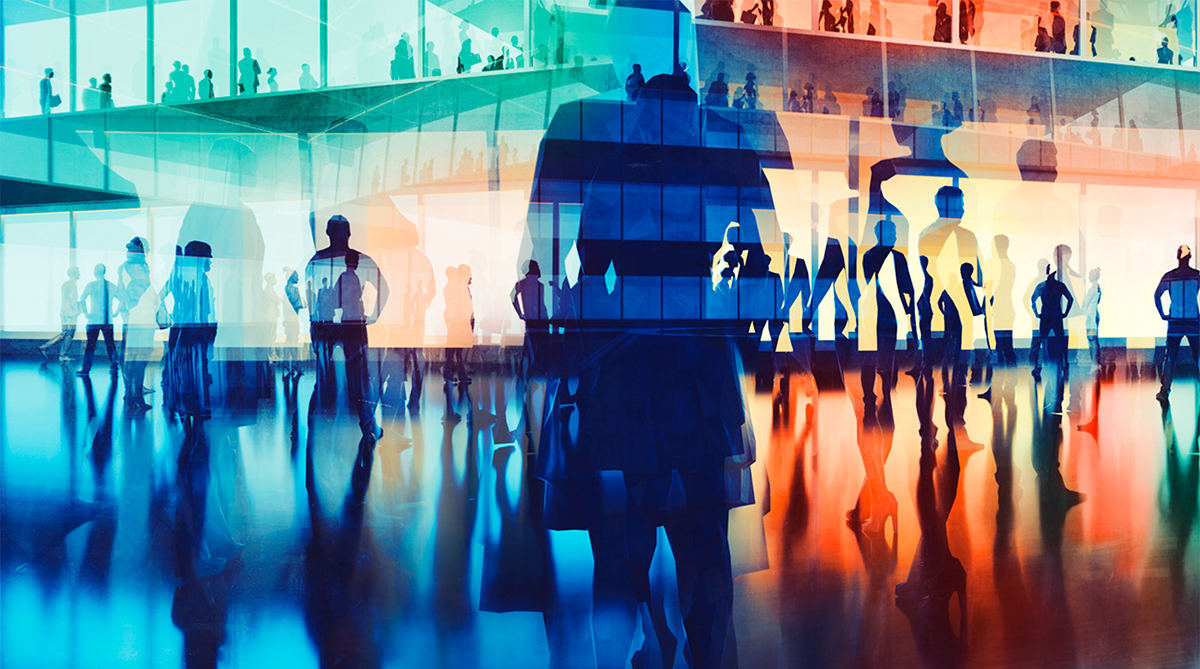 The Myth Busting report is clear and concise, with helpful, instructional sections on ‘What can my workplace do?’ It lays out some rather alarming stats, then uses evidence to debunk common assumptions and myths around the effects of violence on the workplace.

Useful guides, factsheets and templates are recommended throughout the report, from organisations such as the DCA and Our Watch themselves, but also the Australian Human Rights Commission, the Male Champions of Change and VicHealth.

The stats are alarming.

An estimated one in six women has experienced physical violence from a current or former partner since the age of 15.

About two thirds of women experiencing violence from a current partner are employed. About 20% of Australian workers experiencing domestic and family violence report that the violence continues into the workplace.

In 2015–2016 the impact of violence against women and their children (which includes domestic and family violence) on production and the business sector was estimated to cost $1.9 billion, which is made up of: $806 million in victim absenteeism from paid and unpaid work and the inability to perform household tasks and voluntary work; $443 million in perpetrator absenteeism; and $96 million in additional management costs, including search, hiring and training replacements.

Myth #1: “Domestic and family violence doesn’t have anything to do with the workplace”

Myth #2: “Domestic and family violence only happens to [straight-cisgender] women”

Myth #3: “There aren’t any ‘perpetrators’ or ‘victims’ at our workplace”

Reality: There is no ‘typical’ or ‘standard’ person who uses or experiences domestic and family violence

Reality: Violence can take many forms, and physical violence is only one of them.

Reality: Violence is everyone’s business, including workplaces. If you see it, or hear about it, it becomes your business.

Myth #6: “We aren’t therapists or lawyers, there’s nothing we can do.”

Reality: HR or managers can often be first responders to disclosures or revelations of domestic and family violence.

Myth #7: “If anyone at our organisation did that, we would just fire them…”

Reality: We need to stop it before it starts.