The Power of Vulnerability 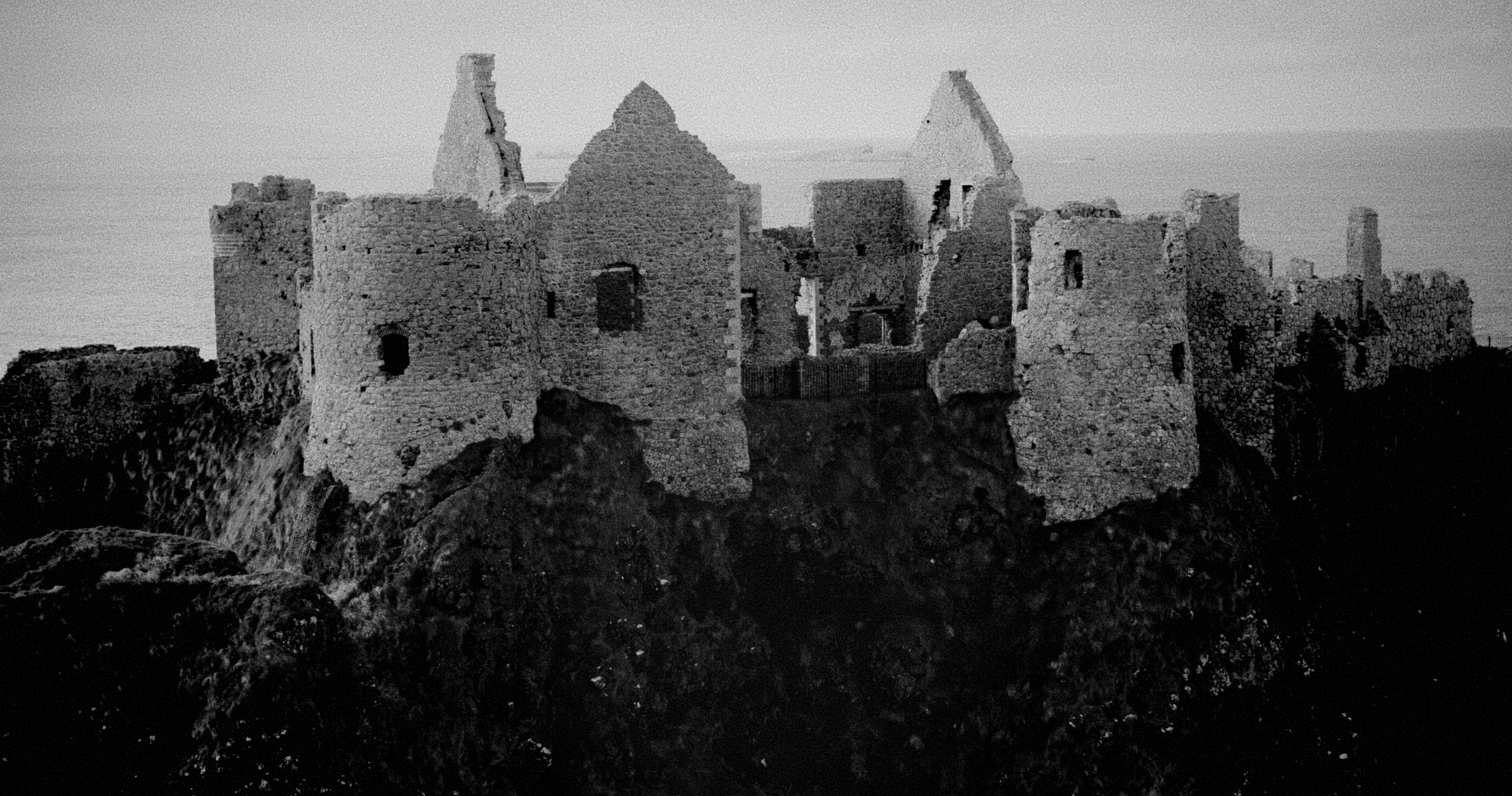 Being vulnerable is challenging but it’s often necessary to make change happen. Modelling vulnerability is the action of a leader, writes Michael Lewarne.

Recently I was witness to an act of generous leadership by architect Stephen Collier, speaking about his struggle with mental health issues. He stood in front of a “virtual” room of architects and publicly shared these challenges for the first time. It was moving, powerful and incredibly insightful. I learnt more in those 15 minutes than I had from numerous articles I’d read and impersonal talks I’d heard.

It took an act of great vulnerability to do this. He is leading by example, and in doing so encouraging others to also share, giving them implied permission to follow. He’s made it easier for more architects to share their similar experiences and even seek the help they might need. It opens up more opportunity for these conversations, creates greater awareness and a space for change to happen.

We’ve been conditioned to “harden up”, be strong and not to complain. We’re not used to admitting that that “resilience” is beyond us or worse, even harmful to us. Vulnerability has for too long been seen as a weakness. We therefore need to acknowledge that this work is hard. We’re not used to it. Being vulnerable is challenging and confronting for most people. It’s not something we can leap into. We need to ease into it. Becoming comfortable in the discomfort. Stephen’s talk was a real gift to us all in modelling this. It showed us how to do it and that it was OK to be vulnerable. It’s an act of leadership.

By showing up vulnerably we allow others to do the same by making it easier for them to follow. If we stick our hands up and admit that we need help or that we’ve made a mistake, we show others that it’s OK for them to do the same. This builds trust and an environment in which honesty is constructive. Building support, instead of avoiding it or even preventing it by creating an environment where asking for support is frowned upon.

It’s OK not to be perfect

…that is a very hard admission for many architects to make.

We need to show up, be seen, and to own our vulnerability.

“Vulnerability is not knowing victory or defeat, it’s understanding the necessity of both; it’s engaging. It’s being all in.”— Brené Brown

The first step we can take in being more vulnerable is in identifying our fear, the thing that might be keeping us from “being all in”. We must identify the armour (in Brené Brown’s words) that we protect ourselves with from vulnerability and that weighs us down. That armour might be our perfectionism, a need for control, overthinking, escape, or something else. Bringing a mindful awareness to our armouring up and starting to find a way to take it off, will help us on the path to being more vulnerable.

One word of caution: be aware that oversharing may not be helpful. Be mindful about what you share. Consider whether what you’re sharing is appropriate and relevant in the context. Also consider whether the space you are sharing in is safe. Keeping in mind too that as employers and/or colleagues we should be seeking to create an environment that is safe, one in which people can be vulnerable and share without negative repercussions and ideally share for positive returns.

One of our challenges as architects is to lead. To do so by example. To be vulnerable. To create safe spaces in which this might happen. In this way we might shift the culture and make change happen.

Note, I’m not an expert on vulnerability; Brené Brown is.

Brené Brown brought the power of vulnerability to the popular consciousness in her TED talk 10 years ago and her subsequent book Daring Greatly: How the Courage to Be Vulnerable Transforms the Way We Live, Love, Parent, and Lead. I recommend both if you want to explore vulnerability further. She’s insightful in a way that is engaging, entertaining and very accessible.

Michael Lewarne is a coach on the edge of architectural practice, curious about the way architects practise and keen to uncover better ways to do good work. Michael founded unmeasured to help architects plot their desire lines in their practice through coaching, workshops and community. He works to build better practice, culture and leadership in the profession.