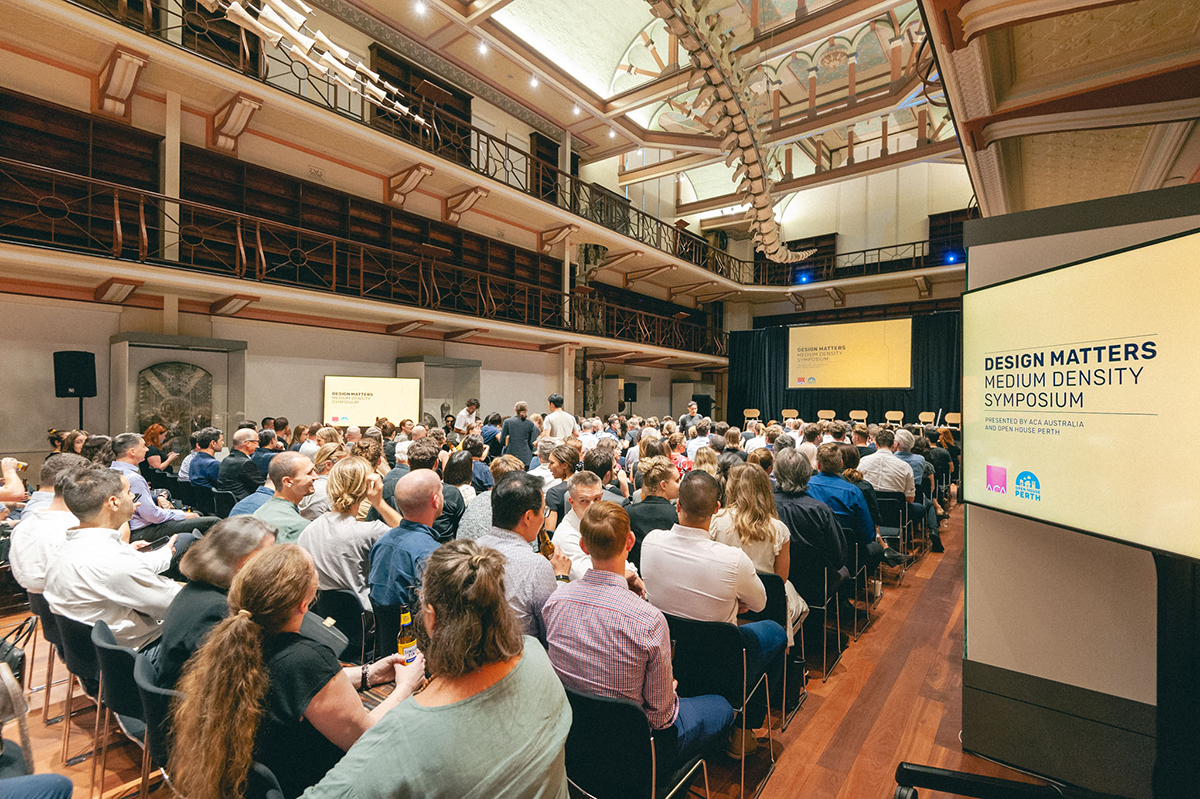 AN estimated 800,000 new homes will be needed across the Perth and Peel regions by 2050, according to the state’s Perth and Peel@3.5 million planning frameworks. With almost half of these earmarked for infill development, that target will be achieved in two ways: smaller or taller homes, or both.

The latest data available from the Western Australian Planning Commission (WAPC) shows a 43% infill target was achieved in the 19 inner metropolitan councils in 2019.

While it’s a step in the right direction – considering 47% is over a 30-year time frame – not all suburbs have been on board.

The height and scale of building proposals have been major triggers for numerous conflicts between developers, local governments and community members in recent years.

But the ‘missing middle’ could play more of a role in providing a happy medium.

The Department of Planning, Lands and Heritage defines medium-density development (commonly referred to as the missing middle) as the housing typologies between high-rise apartments and the traditional detached homes on large lots.

While good in theory, for both housing diversity and affordability, property bodies believe poor examples of medium density have restrained its potential.

However, that could change after the release of a draft medium density code in late 2020.

The public comment and consultation period for the code, which seeks to improve the design quality of medium density housing, closed in April 2021. 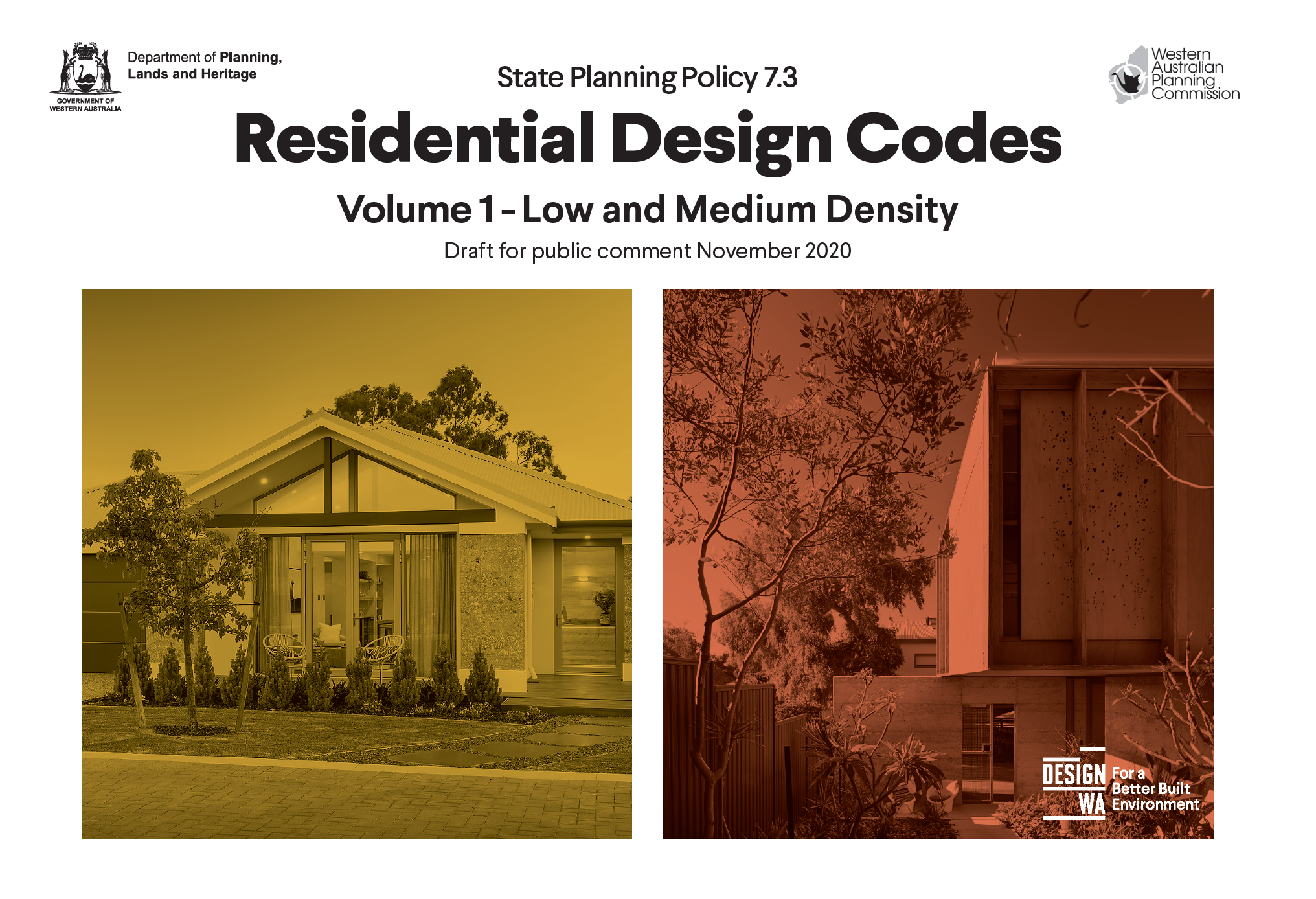 Speaking at the recent Medium Density Symposium, hosted by the ACA in collaboration with Open House Perth, WAPC chair David Caddy (below) outlined some of the major policies under the code. They include greater diversity of building sites, larger areas for gardens, and a mix of single and two-storey development (on one block), as well as mandates for tree retention and a tree for every dwelling.

Mr Caddy noted that, in less than 10 years, 644 hectares of tree canopy (6.44sq km) had been removed from the private realm across metropolitan Perth.

Redefining parking standards is another major part of the code, promoting less parking in areas with good public transport networks and alternative forms of parking, with specific attention given to reducing the dominance of garages on streetscapes as part of a focus on ‘neighbourliness’.

“Neighbourliness is about how we can achieve medium-density housing in ways compatible to streetscapes and neighbour amenity,” Mr Caddy told those at the symposium. “This concept can be overlooked under a typical medium-density model where the aim is often to cram as many buildings as possible onto a site.”

Mr Caddy said special attention had been given to considering appropriate building scale (height, site cover, walls and setbacks), noting a reduction in privacy was inevitable within medium density dwellings.

In response, the code proposes a range of design-led solutions, including rear-opening awnings and planter boxes to lessen the impact of balconies overlooking other outdoor areas.

“We cannot continue with business as usual,” he said. “While some developers are happy with this … it’s not providing the well-designed housing diversity the community expects and it’s not contributing to a suburb’s amenity and liveability.

“Good design is not a subjective construct, but can be defined and quantified through objectives, measures, principles and processes that apply to the assessment of all proposals.”

If there is little change to current practices, it’s estimated inefficient medium density could cost the community $1.17 billion over a decade, according to ACA WA Vice-President Kate FitzGerald (below), who is the director of local architecture practice Whispering Smith. That figure was based on the likely heat island effects of tree canopy loss, as well as a range of associated health impacts resulting from poor liveability standards (like access to natural light).

Speaking at the symposium, Ms FitzGerald said it was important to acknowledge existing high-quality infill development did exist, but the new code would better guide good design.

“It will take time for local government systems and processes to adapt from their current status quo of delivering business-as-usual developments,” she said. “They will need our help to adapt from 30 years of R codes.

“During the approvals process, not every project can afford an architect and/or a landscape architect but every local government can.

“We’re on design review panels across the state and a panel of professionals could and should be made available to assist … to guide projects towards better outcomes affordably.”

Ms FitzGerald said innovation needed to be kept top of mind for future medium-density developments, pointing to her Scarborough subdivision.

House A is a 70 square metre, two-storey home, positioned in line with passive solar and ventilation design principles that would now not be permissible under the City of Stirling planning framework as a single bedroom dwelling. 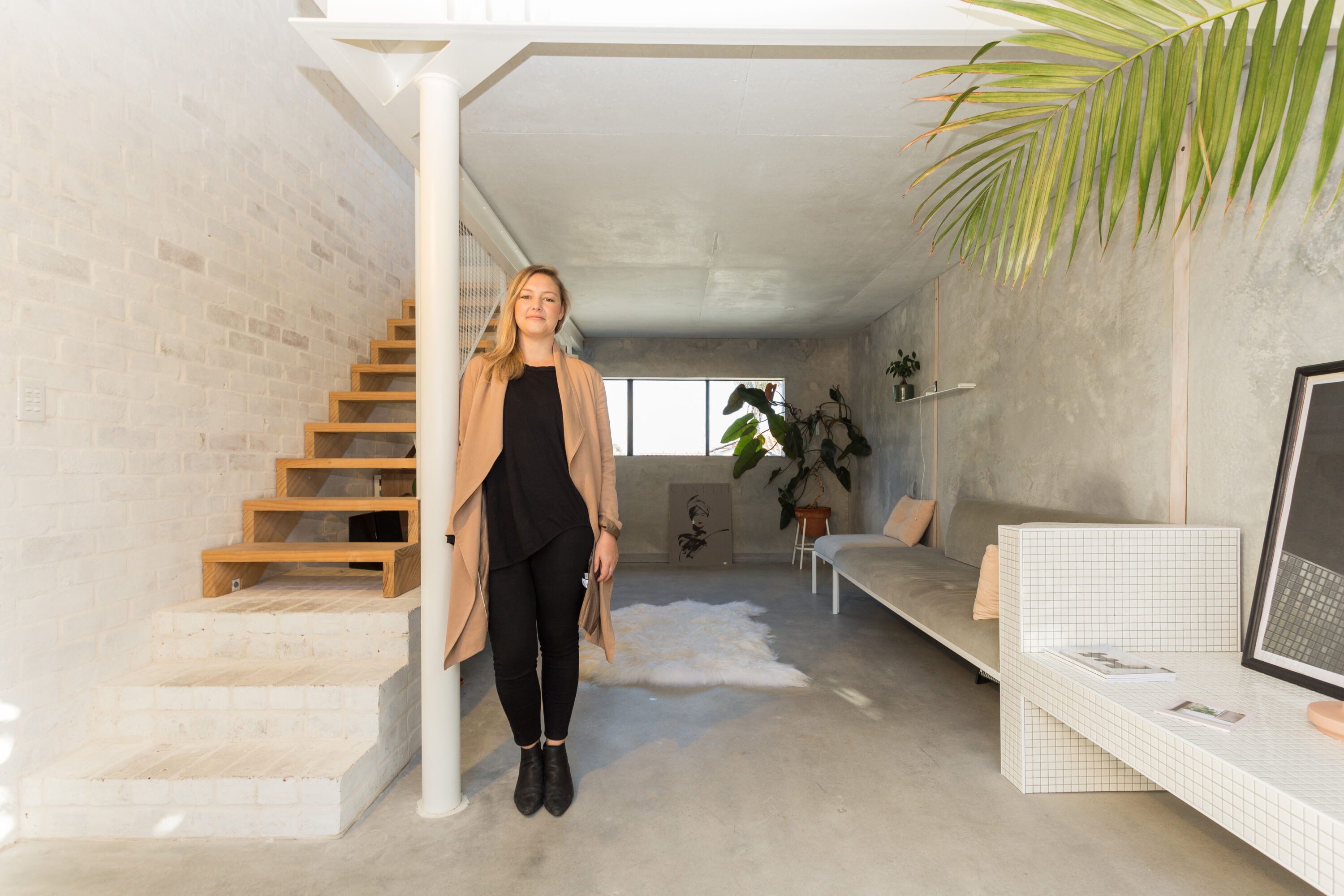 Open House founder Carly Barrett, who was part of the symposium’s panel discussion, also stressed the need for continued education of developers and homebuyers on the importance of the quality of a living space over size.

Financing was another issue that needed to be addressed by the code. “It’s all well and good to put architecturally designed homes into high net-worth suburbs, but in those outer rings the reality is, it’s actually the bank that will value that product,” he said.

The Planning Institute of Australia WA (PIA WA) has welcomed the draft code, acknowledging it had addressed most issues, but there was still room for improvement.

“Medium density is occurring in areas that are not necessarily desirable from an access or amenity perspective,” PIA WA said. “Designers are often covering the entire lot areas with building driveways, leading to no area for trees or landscaping; and the typologies are often not designed well and have not been considered by a design review panel.

“PIA WA also believes that clearer recognition of the need for special controls in heritage, character, and regional areas – with their very diverse attributes and needs – is necessary.”

PIA WA recommended encouraging the application of performance-based standards within the code – standards based on outcomes rather than being prescriptive and inflexible – to promote more thoughtful, context-responsive design by having higher ‘deemed to comply’ thresholds. Additionally, it said the medium density code needed to recognise design elements sometimes conflicted, with the priority of different elements varying from area to area.

The state’s tradition of blanket codes (i.e. a one-size-fits-all approach) was inconsistent with more nuanced delivery of housing diversity, PIA WA said, outlining its support for the use of a form-based code to provide design standards based on built form and streetscape objectives, in lieu of the current use of density codes.

“Form-based codes provide an alternative approach to achieving good design outcomes, although they would need to recognise the highly varied climate and landscape of WA towns and cities,” PIA WA said.

“More specifically, where a more detailed and holistic approach to development has been undertaken – for example in areas where a structure plan, precinct plan or improvement scheme is in place – then these frameworks should prevail, and the code should not apply.

“An amendment to the draft code in line with the above will ensure medium-density housing remains a viable development proposition in all areas, not just those areas where land values are high.

“Overall, the level of prescription of the code is too great and has the potential to stifle innovation and diversity across the industry.”

“It’s this type of small-scale development [duplex and triplex sites] predominantly causing negative outcomes in many local communities because these sites are developed in isolation with little regard for broader community outcomes such as loss of tree canopy, public amenity and neighbourhood character,” she said.

This article was published in the Business News on 23 April and has been republished here with permission.