John Held, ACA – SA President, reports on the previous year and on plans for the future.

Life for many architectural practices in South Australia continues to be difficult. Many of the large projects are now complete, leaving practices wondering where new work will come from. Continued downward pressures on fees make it difficult to be optimistic in the short- to medium-term, apart from a few sectors.

ACA recently surveyed members about the 2014 Federal budget – results are available at www.aca.org.au. The South Australian responses show that 64% think it will have a negative effect on the profession; with the remainder believing it will have both negative and positive effects.

South Australian comments include a concern for lower income families; and a real concern for future access to education and the future effect this might have architectural education. 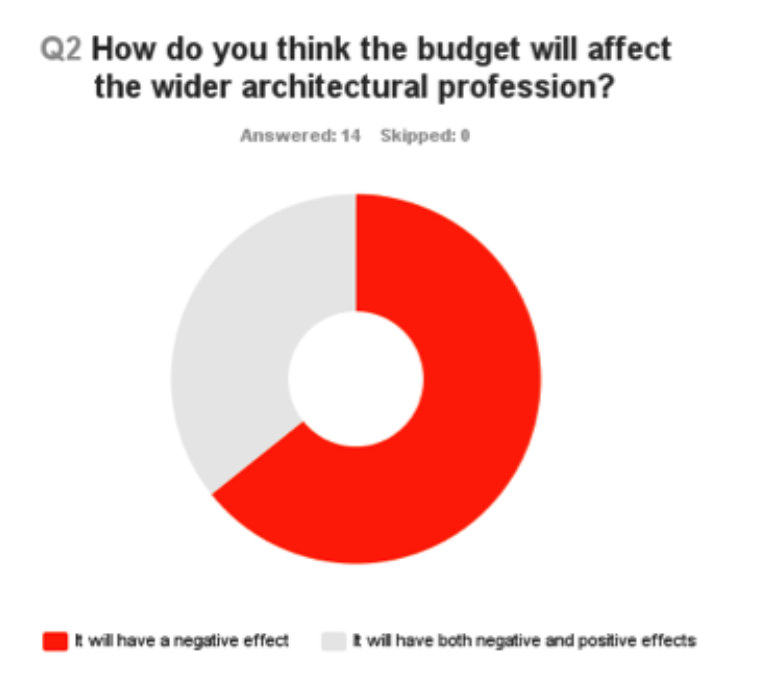 ACA-SA has represented members at a range of ways over the past year, including outlining to the wider industry and government our concerns around fees, contract conditions and industrial and employment issues. As the designated Employer Organisation under Fair Work Australia for the Architects Award, we have been able to offer useful resources including

This year we also welcomed Cate Roberts as our Executive Officer. Cate has already made a difference in being able to take on the administrative load for the committee.

Activities undertaken in the last twelve months include:

A large group of present and former members of the ACA – SA gathered in December at the Architecture Museum to celebrate the 50th anniversary of the founding of the SA Practising Architects Association. David Hassell, who has written a history of the Association, presented the museum with the archives of SAAPA and the ACA for safekeeping. Many of the firms present at the first meeting in 1963 were also represented at the 2013 celebration!

Our series of Roundtables has been well-received and has generated interesting discussions and actions to follow up. Recent roundtables included:

Architects and Engineers: Venus and Mars?

The National Competency Standards in Architecture play an important role in regulating and underpinning the profession. We met with educators to canvass knowledge of and responses to the standards, in the lead-up to the AACA review.

How can financiers, architects and lawyers find better and fairer ways of working together? The ACA – SA’s round table with finance providers, lawyers and architects looked at the drivers that determine the allocation of risk in contracts and the work of the architect. A lot of the discussion centred on the current tight, difficult marketplace for both the development industry and the architectural profession. The hope was to find a better and fairer way of working together.

We recently held a special lunch at the new SAHMRI building, including a tour of the building and a talk by Justine Clark on Architects and the new media. Prospective ACA members were invited, and since then a number have joined ACA.

We conducted another joint seminar with Australian Institute of Architects on this topic at the end of 2013, and remind members that proformas are available for the Residual Risk Registers.

We continue to liaise with government, and in particular with DPTI Building Management. The Construction Professionals Forum, after a long hiatus, is due to meet again this month and ACA is committed to bringing a number of issues to this forum. ACA is also represented on a new BIM advisory group to DPTI which is about to meet for the first time.

ACA has also had input into the work of Ian Nightingale and the Office of the Industry Advocate. There have been recent changes to “small” contracts which, if applied to architects, would cover most government contracts and reduce liability limits.  We are still seeking clarification as to how this applies to Lead Professional Services Contracts.

Another sector causing a lot of concern in terms of their contract terms and approach to risk is Local Government, and we hope to pursue this further over the next few months.

General feedback on the Adelaide University program has been positive, and UniSA are now planning a similar program. We still hear reports of students doing long-term unpaid work in architect’s offices. We remind members that this is illegal under the Fair Work Act.

ACA – SA has established a new Practice Administrators Group. The group meets informally to discuss matters of common interest, which may include accounting, insurance, HR and general practice issues.

The group is being coordinated by ACA – SA Exec Officer Cate Roberts, who can be contacted at sa@aca.org.au

We continue to represent architects on this forum, which allows us to keep up with issues in the construction sector.

This program gives opportunities for graduates who are studying for registration the chance to form study groups with guidance from recently registered architects. It has been very successful, with four groups having now sat their exams and a fifth group being organised, with new mentors coming from previous study groups. We would like to acknowledge Chris Tan Consulting’s support as a sponsor of this group.

ACA launched a new website earlier this year, which has received many favourable comments. The former Communique has been replaced with a regular email and a twitter feed, which links back to the website, allowing for more immediate updating of information of interest. If members are interested in contributing content to the website please contact editor Justine Clark editor@aca.org.au.

The Australian Government is investigating the use of unfair terms in contracts, with the intent of providing better protection for small business. The ACA is pleased to note that Treasury is undertaking a consultation process on behalf of Consumer Affairs Australia and New Zealand to investigate the inclusion of unfair terms in standard contracts – something that will be familiar to many architects. ACA – SA is coordinating the response – for more information contact Mario Dreosti or Adrian Evans.

We want to ensure that we continue to represent the needs of architectural practices in SA. We’d like to run further Roundtables of interest to members; we plan to run another WHS seminar in association with the Institute of Architects, and we hope to start an informal Practice Managers’ group. More ideas are welcome!

At our elections late last year we saw several members retire – thanks to the work of David Bagshaw, Jim Williams and Chris Watkins. We also welcomed a number of new faces: Susan Phillips, Mario Dreosti, David Holland, Adrian Evans and Richard Woods. The new members have already made significant contributions to the group and provide a new perspective on issues.

I’d like to thank our committee for the time and energy they have given to the ACA-SA. Our current committee is as follows: