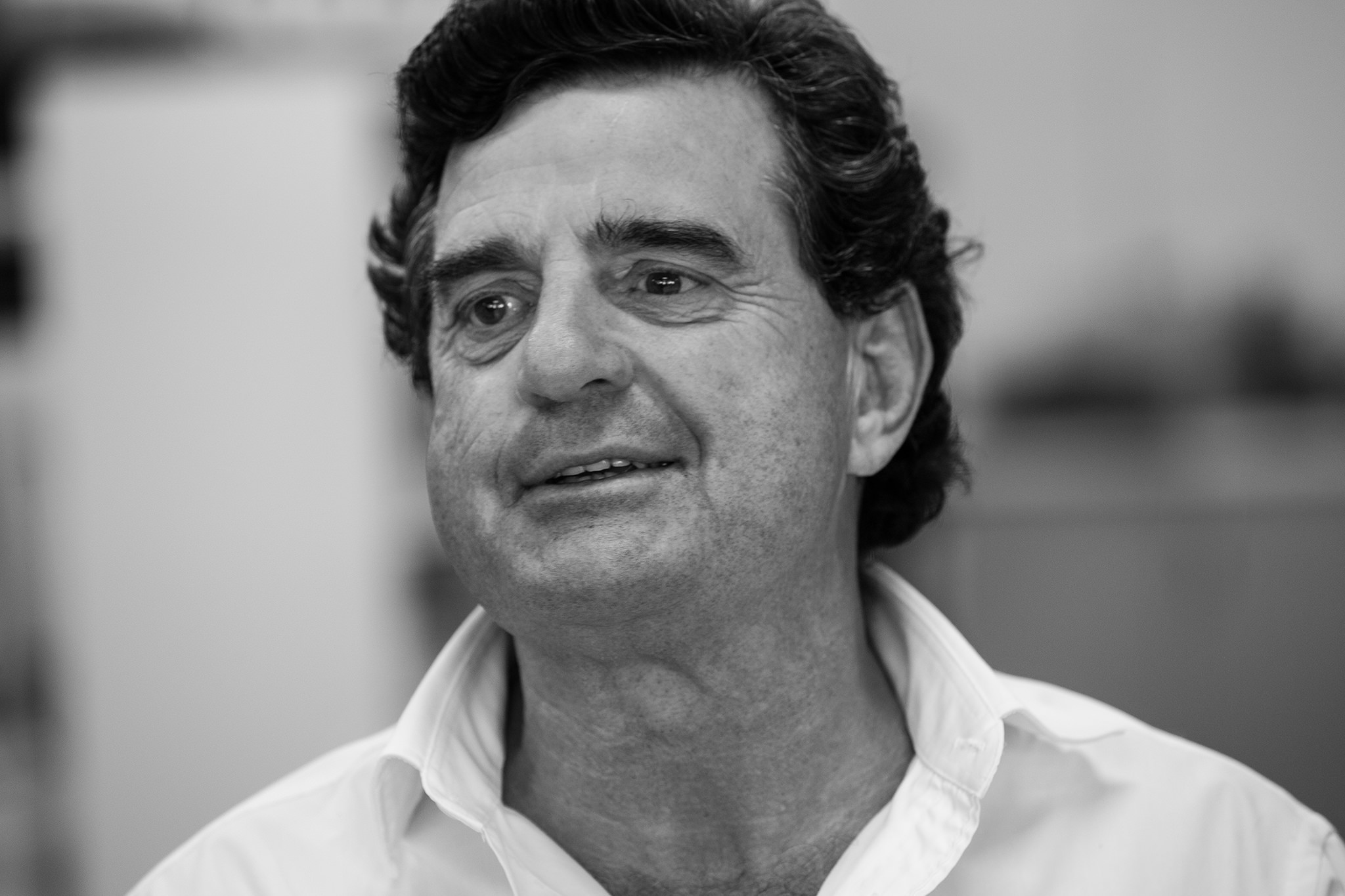 Enthusiastic, committed and generous, Simon Hanger is retiring from the ACA after sixteen years of service. Paul Viney thanks him on behalf of the ACA – Vic/Tas.

The Victorian Committee of the ACA wishes to acknowledge the tireless work and effort of current ACA – Vic/Tas President, Simon Hanger. Simon has advised that after sixteen years on the Committee, four as President, he is not seeking re-election and will retire from the committee to concentrate on his architectural practice, Demaine Partnership.

The committee will miss Simon’s genteel professionalism, enthusiasm, commitment and leadership. He has, however, offered to provide assistance in an ongoing basis with respect to industrial relation matters. We will regularly call on him for advice.

Simon’s achievements with the ACA are considerable. He has been a member of the National Industrial Committee since 1999, which was responsible for a number of significant achievements. These include varying the Technical Services – Architects – Award to amend the rates of pay for students of architecture, in order to give students a start in architects’ offices with realistic monetary progressions up to the time they become graduate architects.

Establishing a ‘rates of pay system’ for architectural students and then successfully arguing to maintain the separate award for architects at a time when most other awards were being consolidated, have been fundamental to the profession being able provide employment opportunities for many of the architects working in our offices today.

Simon served as the Treasurer of the ACA National Executive since 2012 and as Secretary since 2014 and worked with the NEC on developing and implementing the new Strategic Plan.

Simon has overseen the Victorian Committee during the transition period adopting the new direction and leaves the committee well positioned to carry on the important work of assisting architects in the Business of Architecture.

Thank you Simon for sixteen years of selfless effort – the profession is in a better position as a consequence.

Paul Viney is the new ACA – Vic/Tas President and director of FPPV Architects.