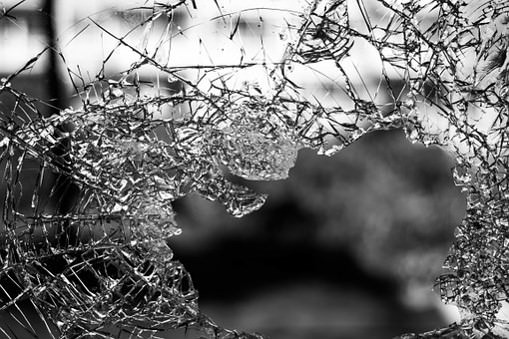 Since the tragedy of the Grenfell Tower fire in London on 14 June 2017, developments in product compliance have sped up so quickly that it can be hard to keep pace with the latest thinking, and even harder to separate out official guidance from opinion and speculation.

At a recent forum by informed by Planned Cover in Melbourne, a room full of consultants discussed how their work has (and hasn’t) changed since June, and how they are responding to the challenges of specifying compliant products. The forum covered product failures ranging from shattering glass panels to bolt failures, asbestos and toxic mould and, of course, aluminium composite panel (ACP) cladding.

Overview of findings and investigations

To get the foundations right, we started with a recap of some recent findings:

All of this reinforces the vital importance of clearly understanding the NCC requirements that apply to your building, and then either obtaining certification from manufacturers to confirm that their product meets the deemed-to-satisfy requirement, or having a robust paper trail showing the formal approval of a performance solution. When it comes to fire rating, advice may need to come from fire engineers as well as building surveyors/certifiers.

Drawing on the audience’s combined experience, our discussion forum identified some invaluable suggestions for achieving better results when it comes to building products.

Although it would be nice to think that Grenfell Tower has caused a revolution in the industry, and a new commitment to prioritising quality and compliance over cost outcomes, there was a feeling that the pressure to minimise costs has not been alleviated. However, there were reports of some lenders seeking to protect their investment by requiring assurances from principals and builders that the project is NCC-compliant. This may provide much-needed support for consultants championing better quality materials.

Noting that AS 1530.1 is inadequate for testing a full panel array, some alternatives suggested were AS 5113:2016, BS8414, NFPA 285, and EN 13501-1. For now, these alternative standards would require a properly documented and approved performance solution.

There were two final thoughts to come out of our discussion. First, that the current specific focus on ACPs glosses over accumulated risk caused by many other potentially combustible plastics and other products that form part of modern buildings. And second, even if using ‘fire rated’ ACPs with a substantial mineral content core, it’s important to remember that these products can still burn. The video in this recent article from the Adelaide Advertiser provides a memorable illustration, and also highlights the superior performance of the ‘fire rated’ model.