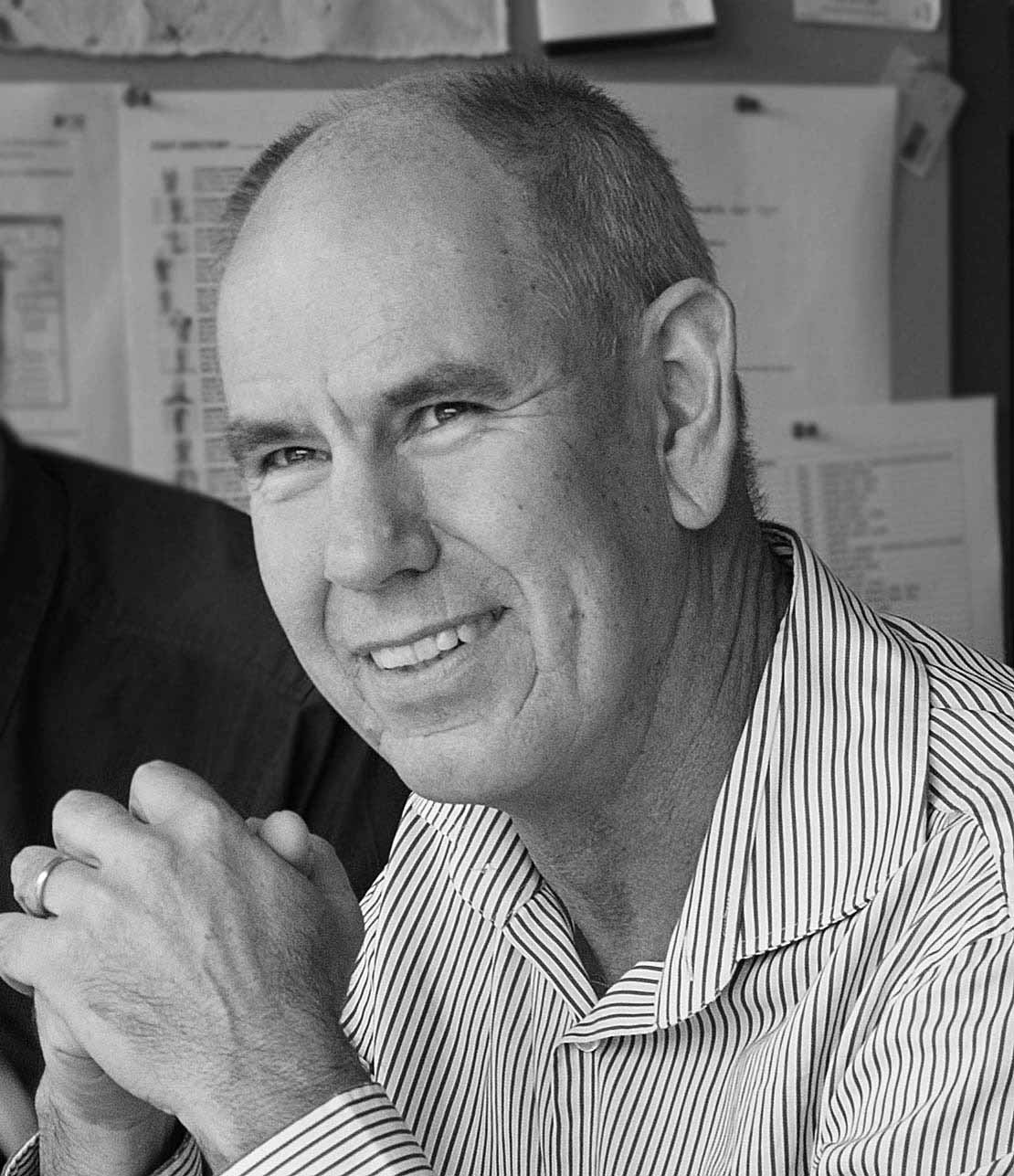 The Association of Consulting Architects pays tribute to Stephen Ashton, who passed away on Monday 25 July, 2016.

We acknowledge the remarkable contribution Steve made to the profession over many decades. Together with his co-directors, Steve founded ARM Architecure, a practice that has become highly respected in the broad architectural community for its innovation, integrity and inclusiveness.

As a director of the practice he embraced all aspects of the project delivery process, and in doing so exhibited a real understanding of the ‘business of architecture’.

The accolades Steve and his company have received over many years – culminating this year in being recognised with the profession’s ultimate award, the Gold Medal – are testament to the regard in which Steve was held.

We will have gained much from Steve’s outstanding career and are fortunate to have many permanent mementos to his contribution to our profession.

Steve Ashton and his wife, Ro Nixon, have established a philanthropic bequest to support architecture, medical research and the environment. Details are as follows:

“Steve always thought that the business skills he developed in his Graduate Diploma of Business Administration at Swinburne contributed greatly to ARM’s success.

In particular, the bequest will support scholarships for young architects to gain business training at universities of their choice.

This is a public ancillary fund, which means that anyone can contribute to the fund and it will be tax deductible. Donations can be made via cheque or electronic funds transfer.”

For more information and to donate, refer to Ashton-Nixon Bequest.