On 19 March, the ACA – QLD/NT Committee organised a site visit to the Villa Maria Complex, a state heritage building that has recently undergone a significant redevelopment. Kevin Gerrard reports on the project. 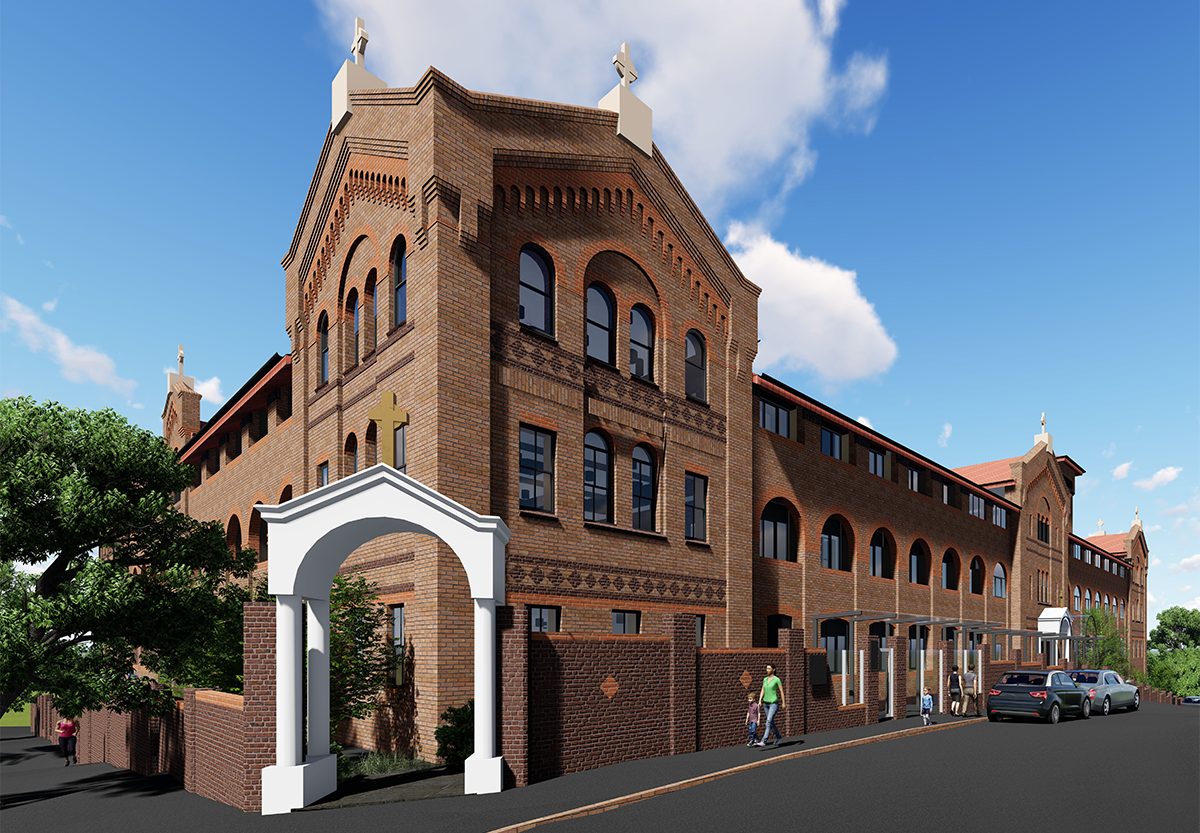 An additional 53 Resident Rooms have been planned into the existing building fabric over three main levels together with associate staff and resident facilities.

The result is a state-of-the-art facility that achieves the client’s objectives while maintaining the heritage character of the existing complex.

The project commenced in 2016 and is due for completion and occupation in May 2019. As the Villa Maria building is a building of significance to Brisbane and is listed on the State Heritage register, the design was carefully considered so as to retain key heritage features of the building, such as the internal corridors including existing door and window treatments. This presented challenges in the design. For example, retention of the existing narrow corridors required a new approach, in part resolved by widening the corridors at resident room entries to allow turning and manoeuvring of trolleys, beds and other equipment.

Another significant issue was to retain the existing brick facade of the building and minimise the impact of new work on the facade. Resident room windows were recessed back from the main facade. An elegant detail was resolved with the Design and Construct Contractor, Stokes Wheeler to achieve this. In conjunction, the existing verandah spaces have been built in to provide resident sitting rooms attached to the resident bedroom, which provides a home-like atmosphere.

This project has been a landmark project for BM, which has extensive experience with retirement living and aged care facilities in general. Villa Maria was unique in that the principles of modern aged care needed to be adapted to fit with the heritage requirements of this significant building. The client recognised that some of the best practice principles of aged care design needed to be reconsidered to make this project successful.

Watching the transformation of this derelict building has been fulfilling as well as challenging for BM and the entire design team. Heritage buildings present unique challenges with planning, structure, services and floor to floor heights that require compromise when introducing new uses and functions such as aged care. For the BM team involved in this project, it has been a rewarding journey that has shown what can be achieved when previous learnings and knowledge are applied in a unique way to the inherent constraints presented in heritage listed buildings. 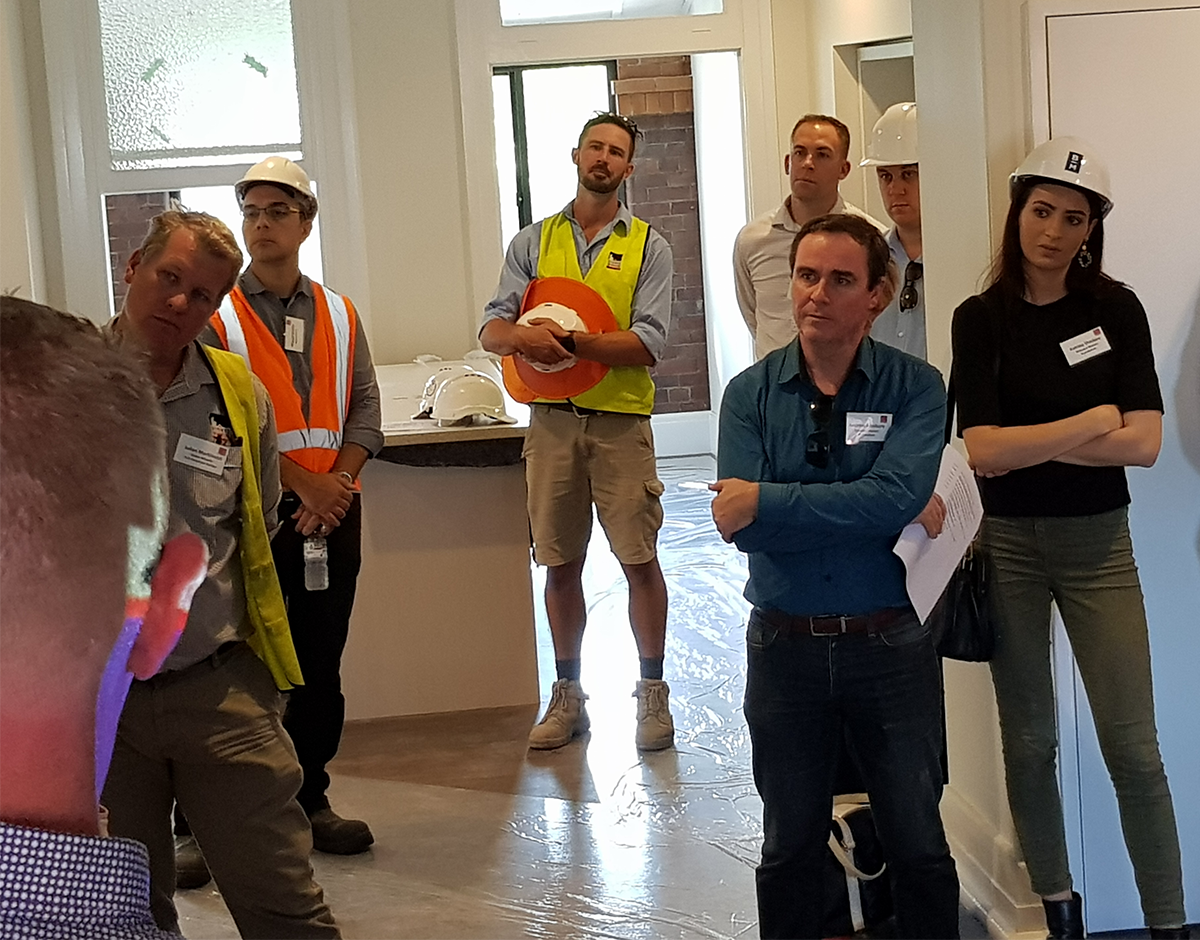 Kevin Gerrard is the Principal of Bickerton Masters Architecture and a member of the ACA – QLD/NT Committee.