The WA branch held a very successful President’s Cocktail Party on the evening of Thursday, 25 November. It was attended by over 70 members and special guests including the Government Architect, representatives from the Department of Finance / Building Management Authority, Consult Australia and the Australian Institute of Architects, as well as sponsor, SGI International.

Attendees enjoyed a fine array of drinks and canapés, along with and the magnificent view of the city and the Swan River from the State Reception Centre at Frasers Restaurant in Kings Park. 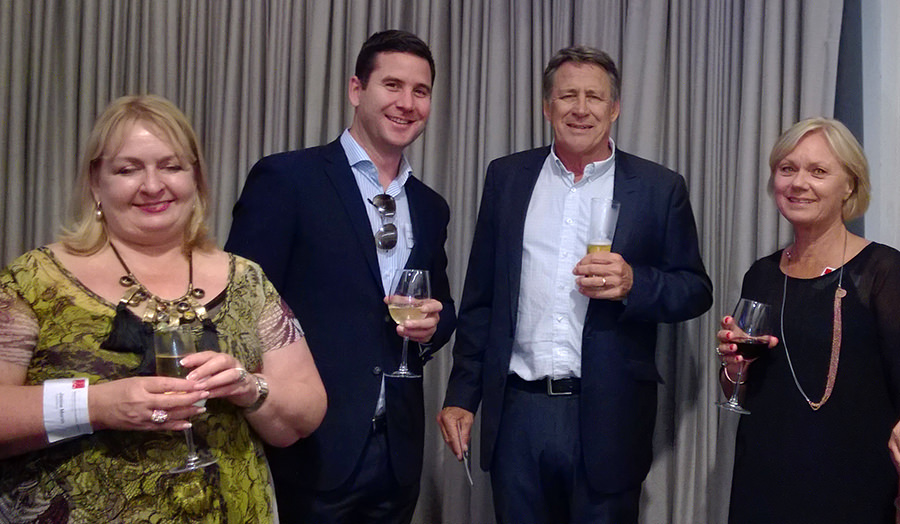 The event served not only as an early Christmas party for the ACA but also as a farewell to current President Richard Young who is retiring at the end of this year. His place will be taken by well-respected architect Greg Howlett. Greg is determined to continue the solid growth that the ACA has enjoyed during Richard’s seven-year term as President. Greg is a former President of the WA Chapter of the Australian Institute of Architects and a current Director of Cox Howlett and Bailey Woodland and he has served on the ACA – WA Committee as Vice President for many years.

In his departing speech, Richard gave his honest and forthright appraisal of the state of the profession and its change over the 35 years he has been in practice. He urged his colleagues to ‘fight back’ against the unfair contracts and diminishing fees that are undermining the ability of architects to perform their duties properly while providing an adequate level of staff training and research to advance the reputation of the profession.

The incoming President thanked Richard for his service and dedication to the ACA over more than a decade and presented him with a magnificent painting by artist Leon Pericles as a token of appreciation. 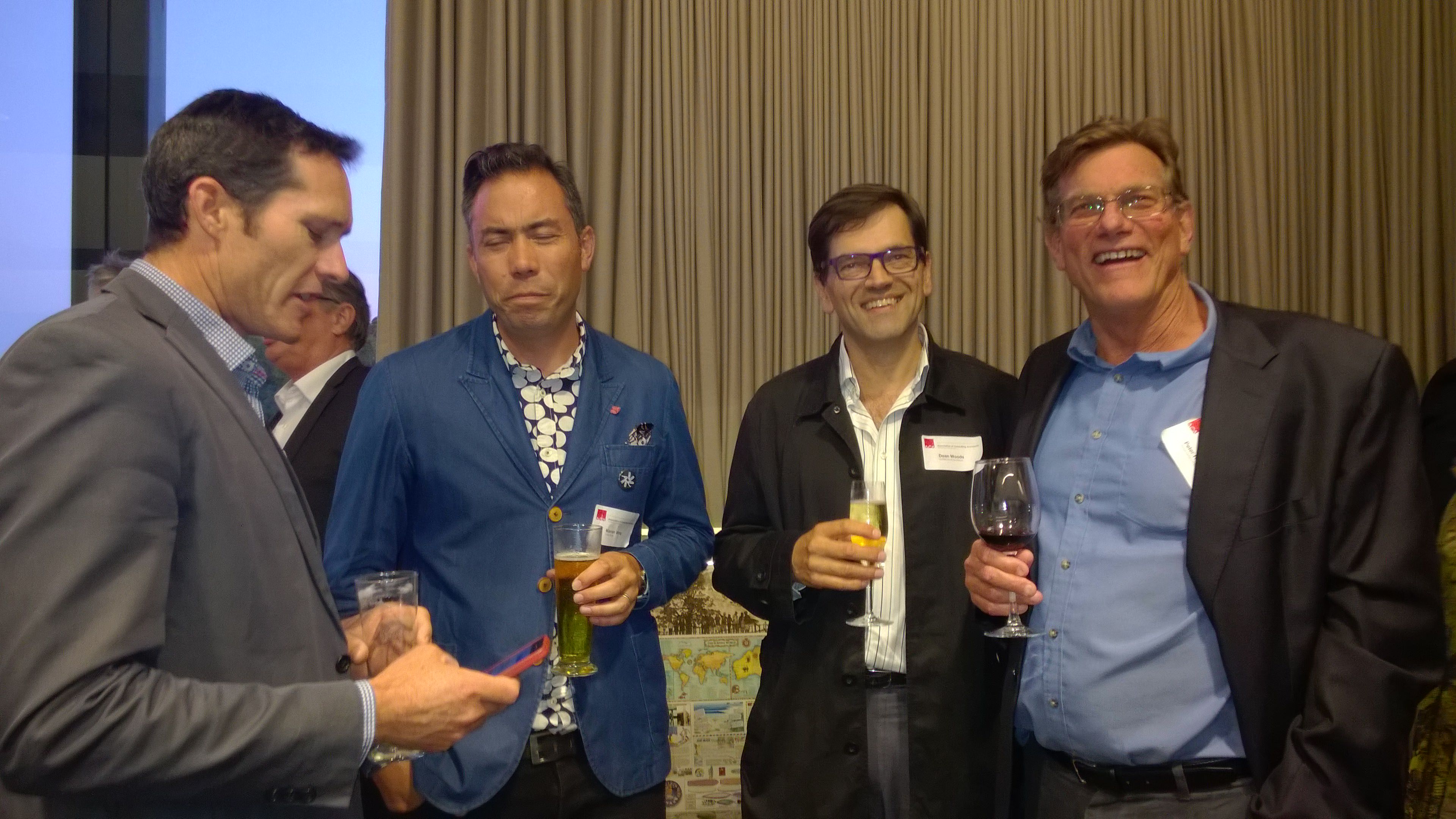 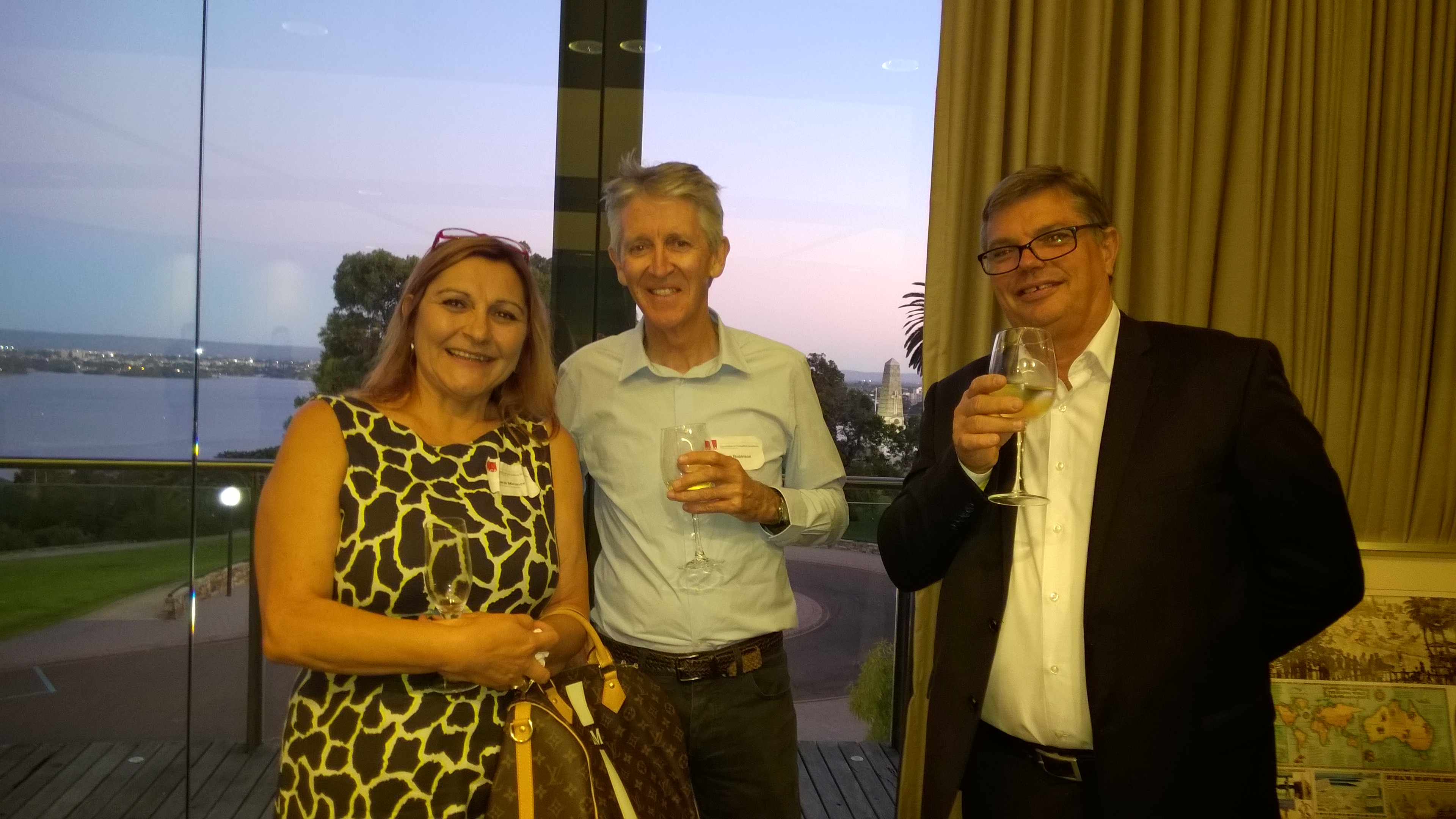 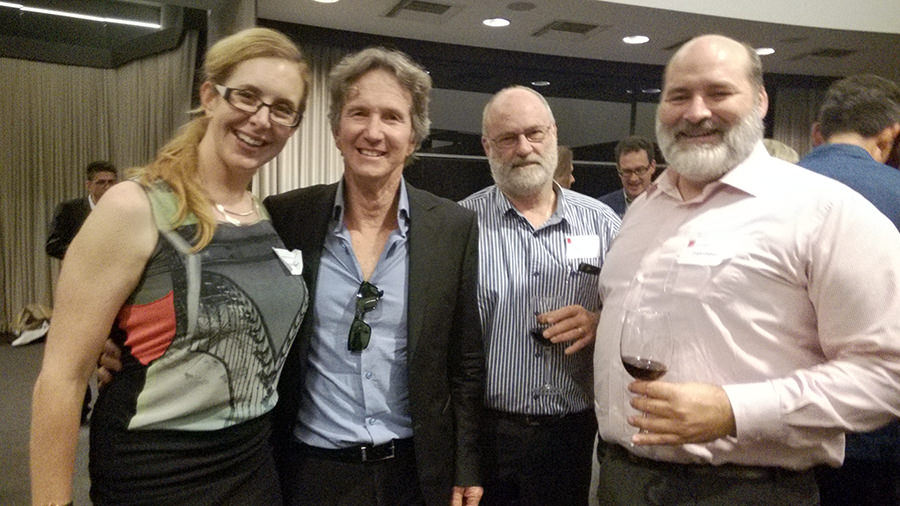