Home / Knowledge Hub / Key issues / Future of the profession / Where to from here: A promising outlook

Where to from here: A promising outlook 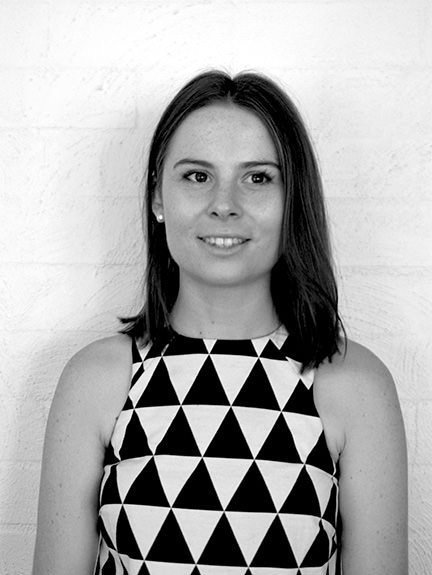 As an emerging architect working in small- to medium-sized practices in South Australia and, more recently, in Victoria, I have found many similarities in the way that practice is undertaken. Within daily practice, traditional architectural services and delivery projects through traditional building procurement seems to be dominant. The differences I have witnessed are not ones controlled by the profession itself, but rather the broader market and economic conditions in the respective states. When I began working in Victoria, I was struck by the buoyancy of the market in comparison to South Australia. The strong economic conditions in Victoria have resulted in a greater number of projects being commissioned and realised, which in turn has increased demand for architectural services and practitioners.

The findings of the ACA – SA State of the Profession report provide great opportunity for practice in all states. It reports that “a significant number of practices describe themselves as multidisciplinary, but this work is mostly being conducted by those with architectural training, and only a very small proportion of staff members are involved in non-traditional architectural services”. Although most staff are currently participating in traditional architectural roles, there is a movement towards participation in non-traditional architectural services. This marks the gradual evolution of the architect into more of a facilitator, negotiator and problem solver, as well as a designer, regardless of whether a building is the outcome. This is true of the practice that I have witnessed both in South Australia and Victoria.

Practice in both South Australia and Victoria appears to be increasingly collaborative, with additional professionals with specific expertise being engaged on a project-by-project basis. This seems to have also developed into the diversification from traditional architectural services offered by practices, through to the specialisation of knowledge and technical skills.

The findings quite rightly reflect that the profession faces a ‘fee shrinkage’ issue. However, I am hopeful that specialisation of both knowledge and technical skills may insulate a practice from fee shrinkage issues as the practice is able to differentiate itself, not only by price, but by skill and knowledge for the client’s benefit.

If the profession is to evolve into a more multidisciplinary, highly collaborative environment in an effort to remain dynamic and relevant, then we need to interrogate the finding that, “Traditional work practices dominate the profession, with the majority of people employed as full-time and only very low numbers in a part-time capacity or with flexible hours”.

Conceivably the rise of flexible working practice and specialist freelancers has the potential to be a great opportunity for both employees and businesses to gain greater flexibility and vitality in their practice. As noted in the report, traditional work practices “… may in part explain the low participation of women working in architectural practices”. Greater flexibility may assist in addressing this issue. In addition, could using freelancers, both with and without architectural training, add a dimension to how practices communicate, facilitate, problem solve and design? The opportunity to create bespoke teams within the broader practice, to work with a wider knowledge and skill base in an integrated way, has the potential to create outcomes for projects greater than a single building, whether this is socially, environmentally or economically.

The growth of freelancing is, however, not without its risks. It undoubtedly presents opportunity but also has the potential to allow employers to avoid their workplace obligations, potentially providing greater risk to less experienced and more vulnerable architects. These risks must be balanced to ensure that the skills of the next generation of architects are fostered through learning within architectural practices.

As an emerging architect, I found the ACA – SA State of the Profession report generally well aligned with my perceptions of practice in South Australia. Through my own observations, seemingly many of the findings can be applied to other states, Victoria included. This does not surprise, as the education of architects is regulated nationally, and collaboration between practices is common, both intra-state and interstate. With that said, each state has a unique environment, economic conditions and subsequently differing markets, which naturally manifest into minor differences in practice, particularly for those small to medium practices.