Ventilation, Air Quality & the Need for a National Taskforce 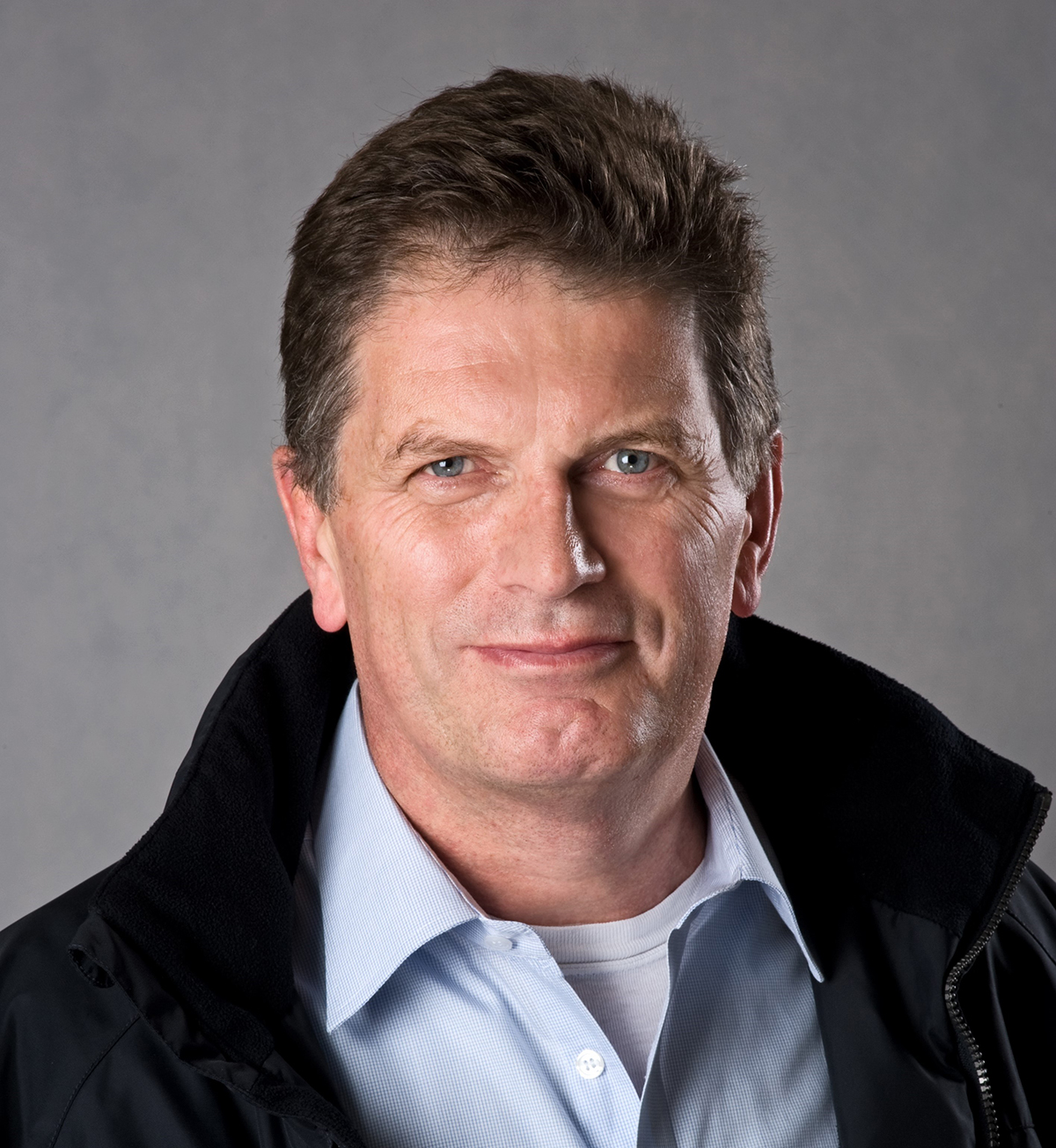 Former Premier of Victoria and trained architect Ted Baillieu emphasises that ventilation in buildings is an urgent priority, deserving of a national taskforce to offer guidance and highlight the importance of air quality management.

There has been a lot of media coverage in recent weeks around the “ventilation revolution”. Has this had much of an impact?

It has had an impact in the sense that it has raised awareness with a lot of people. And there’s more and more support from experts as well. We’ve seen Sharon Lewin from the Doherty Institute come out and support as well as Fiona Russell from the Murdoch Institute. There are many others in Australia.

There have been quite a few international experts on the ventilation case for the last 15 months. And their first effort was to try and persuade the World Health Organization to acknowledge transmission by aerosol. If you go back to February and March last year, the WHO actually specifically ruled out aerosol transmission, which was just nuts. So, it took until May of this year for the WHO to officially change its mind and acknowledge aerosol transmission as a key component of transmission – it’s arguably the most significant component. At least we’ve got that far. So, that battle has been in part won.

I don’t pretend to be an expert on this topic. Like members of the ACA, I’m an architect by training. I was trained in the years when the three things that we were encouraged to do in architecture school was to ensure the buildings don’t fail structurally, to ensure that the water doesn’t get in, and to ensure that there’s lots of cross ventilation. I come to it from that background.

The next step in my view is to have a national taskforce to elevate this component of the jigsaw – in the same way that vaccination is now on the table. I use the simple phrase ¬– it’s vaccination and ventilation. That’s what we should be focusing on.

Would the taskforce be specifically about ventilation?

In my view it would be focused on ventilation and air quality management. It would cover everything to do with air quality. Any architect or engineer worth their salt knows that there’s a substantial obligation to provide clean air in buildings. I can assure you there are a lot of lawyers looking at this as well, because there are work health and safety implications, there are public liability implications and there are professional indemnity implications. And those implications are probably more acute now than they ever been – as a consequence of the pandemic, but also as a consequence of failings around flammable cladding, where we’ve seen worldwide failings on behalf of building developers, owners, managers and consultants to make a building safe. And we not only have to make the building safe, we need to make the air in them safe as well. I think we’re going to see potential litigation in this area. We’re likely to see some broader legal or class action. I know there’s some attention being paid to the failures of aged care in regard to providing safe buildings and safe air.

How does this actually happen? How do you get a national ventilation taskforce off the ground?

Well, I’ve been quietly pushing this to the Federal Government and to the NSW and Victorian Governments. I was co-chair of Victoria’s Cladding Taskforce with John Thwaites from the other side of politics. It was a bipartisan taskforce and that took the politics out of the exercise. I think Victoria’s response to the cladding issue is regarded around the world as cutting edge. I know in the UK, Victoria’s response gets a lot of attention.

Ideally, this is a national taskforce charged with the mission of elevating the importance of air quality management and ventilation. And I would hope that it would be a bipartisan taskforce like we had on cladding, with an industry reference group. Then we can focus on what really is a missing piece of the jigsaw.

Prevention is really important. We know now COVID is aerosol based. We know now it’s substantially within buildings. And that makes air quality in buildings the number one issue. And if we can elevate it, then I think there are a lot of things we can do.

What are some of the key priorities?

If you look at the simple, upfront things, it’s open the windows, open the doors. Use common sense about unlocking windows that are locked, use common sense about not overloading offices or classrooms in schools, and ensuring you’re having a break between classes and flushing out the air. It’s also wearing masks … that is part of the key. And then there are other simple things like switching off the recycle component of an HVAC system. This applies particularly in schools, where there’s intense load.

We need to have some guidance in offices and in schools as to what should be done and given the imprimatur of a national strategy. And then things that you can add to that at very low cost are some CO2 monitors. One of those monitors in a space is equivalent to a smoke detector. When it goes off and sends the alarm out, you know you’re over the accepted standard. So that’s simple, cheap and understandable stuff that we can do.

And then there are things that are a little more substantial – maybe it’s adapting the HVAC systems, maybe it’s installing some HEPA air filters (but not the ozone filters, which are causing grief around the world at the moment). And maybe we can have some more audits and assessments, so that we can have a better understanding of how air moves in particular spaces. Maybe we can do some training with staff. That all requires a little bit of support, but not a lot of money.

But the simple things are really easy to do. We’ve just got to drive them in a way that has essential leadership and professionalism and expertise attached to it. I think that’s where the ACA can really take the lead, and where the various professional bodies and industry bodies can take the lead as well.

Some people say, “Well, that’s just trivial”. But it’s not trivial. Ventilation is as important as vaccination. If we can get that message through, I think we’re all going be better off. And in the process, we will be taking the edge out of any of those liabilities I referred to before.

I think we can get a lot done.

We’re interested in the different roles of the architect and the engineer and the contractor in this one. We have been talking to the PCA, the AMCA and the AIRAH. All of these groups focus on systems. What can we do that’s different to what they do?

I think that’s absolutely critical. I’m sure you could find some people who would be saying, “What’s Ted Baillieu doing talking about this?” I happen to fit into a space where I can message publicly as a former politician, as a former leader, but with a background of understanding. And architects have that cross portfolio, investment, interest and knowledge that gives them that strength as well.

I think architects are able to advocate for what’s in everybody’s best interest. If you look at the history of this, you go back 100 years ago to the Spanish Flu and the notion of safe buildings. There was a huge role for architects in managing that and changing design. There’s a book from 1923 entitled The Ventilation of Public Buildings by Robert Boyle and that was put together to deal with the Spanish Flu. It has a lot of elevations and sections and information about building design. That was the response. That was how Spanish Flu was dealt with, by building design and ventilation, because they didn’t have vaccinations at that time.