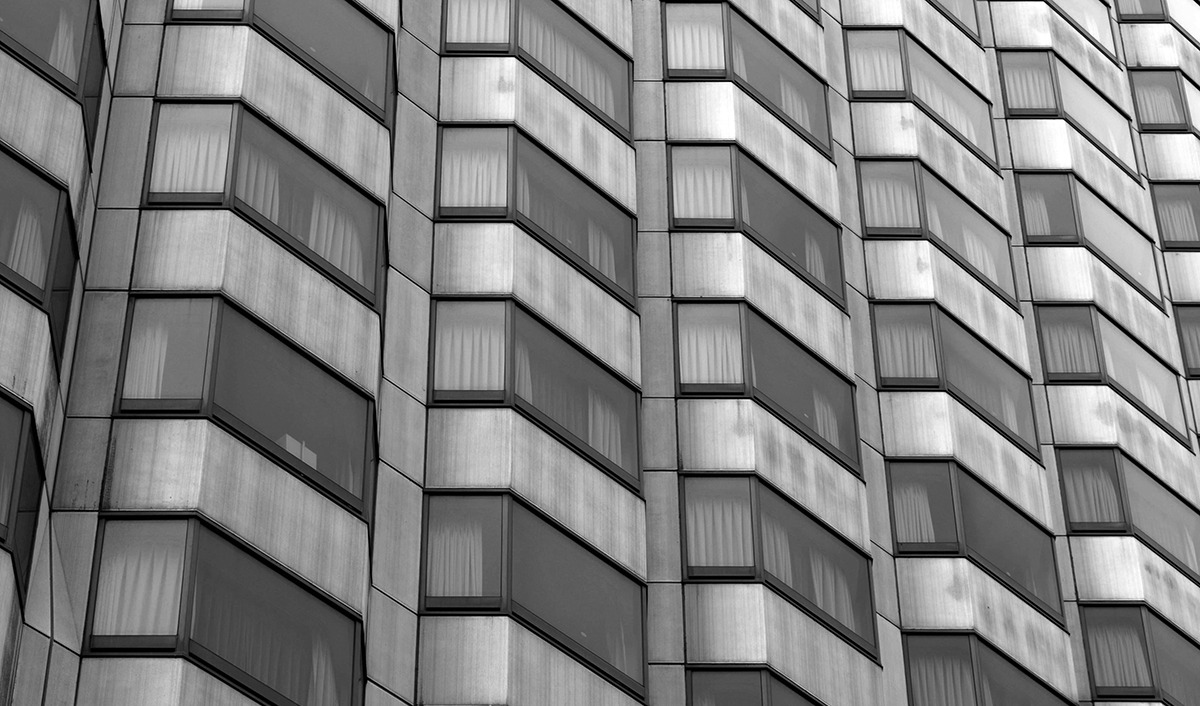 We’ve been slow to recognise that COVID-19 is airborne and poorly ventilated buildings are hazardous, particularly for vulnerable groups. Geoff Hanmer has been writing about the impacts of indoor air quality since early in the pandemic, and outlines some of his findings here.

Australia’s initial response to the SARS-CoV-2 pandemic was amongst the most effective in the world, comparable with New Zealand and Taiwan. Nevertheless, the slow and disorganised vaccine rollout has left Australia with a problem. We have an unprotected population while some other countries around the world have very high levels of infection, some with variants of concern, such as Delta. Even though our international border is closed to normal traffic, it is not a hard closure and people from other countries continue to arrive in Australia every day.

Quarantine has produced a number of leaks due mainly to the initial advice from health authorities that SARS-CoV-2 was transmitted mainly by droplets and touching infected surfaces. Unfortunately, as the pandemic has gone on, it has become clear that SARS-CoV-2 is mainly an airborne disease, similar to Measles or TB, and that transmission is much more probable indoors or in vehicles where ventilation is poor.

Of all super spreader events (one person infecting more than 10 people) that have been documented, nearly all have occurred in buildings. A small number of super spreader events have been recorded outside, and most of those in circumstances where indoor spread was also possible. Initial fears that overcrowding on Bondi Beach could lead to disaster were misplaced.

To quote the journal Nature from 23 February 2021, “With a year’s worth of data, researchers have amassed ample evidence of some chief ingredients of superspreading events: prolonged indoor gatherings with poor ventilation. Activities such as singing and aerobic exercise, which produce many of the tiny infectious droplets that can be inhaled by others, are also common components.”

Dyani Lewis, the author of the article, goes on to observe: “On average, each person who contracts SARS-CoV-2 will pass it on to between two and three others. But that tidy population-level estimate — known as the basic reproduction number (R0) — hides immense variation at the individual level. In reality, most infections arise from just a handful of people… early analysis estimated that around 10% of cases in countries outside China accounted for 80% of secondary infections up to the end of February [2020].”

During the second wave in Melbourne, the majority of infections and 700 of the 800 deaths occurred in aged care facilities. Meat processing plants and tall multi-unit residential housing – with common stairwells, lifts and laundry facilities – were also involved in superspreading events. Most of the aged care facilities were Deemed-to-Satisfy (DTS) naturally ventilated under the National Construction Code (NCC) and an ARINA survey of media images showed that most appeared to have no visible open windows. Meat processing plants were cold, had low humidity (which appears to be associated with higher levels of transmission) and although mechanically ventilated, may have had low levels of ventilation to reduce cooling costs. Meat processing work is hard, and the rate and depth of breathing is increased by the level of physical effort involved.

Superspreading events were also associated with singing, because this activity appears to substantially increase the production of infectious aerosols. A carefully documented case in a Sydney church, published by the US Centers for Disease Control and Prevention (CDC), showed infections over distances of more than 15 metres between the index case and the person infected. Clearly, this could not be caused by droplets, which are generally expected to fall to a surface in less than 2 metres, which is the key reason we are being advised to socially distance. A similar case in the US, also published by the CDC, involved the Skagit Valley Chorale and showed a similar pattern, with 53 of 61 people infected by a single index case, resulting in two deaths.

Very slowly, the advice provided by the Australian Infection Control Expert Group (ICEG) and consequently the advice being promulgated by State health departments and their chief health officers has taken into account the airborne nature of SARS-CoV-2, but the recognition of this has trailed the science by almost a year.

What does this mean for architects?

The first thing is that any naturally ventilated building with high occupancy – be it an aged care facility, a school, a church, a restaurant or a pub – is vulnerable when windows are shut and ventilation is poor. One of the reasons that may contribute to the propensity of Melbourne to have infection events is that it is relatively cold overnight, particularly in winter, as well as being a large city. Windows are often shut to keep in heat. The encouragement of outdoor dining by state governments is primarily because the evidence shows this minimises the risk of infection and particularly superspreading events.

ARINA has now measured the level of ventilation in a large variety of naturally and mechanically ventilated spaces and we have come to some conclusions. These are not the result of a systematic study, but rather what we have been able to measure to date. We have benefited from the loan of a few devices provided by a ventilation supplier, Renson; fragments of data from a study on aged care carried out by RMIT; and information collected and Tweeted by the CO2 Guerillas (I kid you not), coordinated by Dr David Berger. We hope to carry out better research in the future, but for now, this is the best we have.

Outside air is 400–415 parts per million (ppm) CO2 and a well-ventilated indoor environment will be less than 800 ppm with best practice being around 600 ppm. If you look deep into Section F of Volume 1 of the NCC, you will see the absolute CO2 performance limit for a building is 800 ppm averaged over 8 hours. The level of CO2 is approximately proportional to the amount of air you will rebreathe from other people; the better the ventilation, the lower the proportion of rebreathed air. Rebreathing air from a person who has COVID-19 carries with it a risk of infection; the more rebreathed air you breathe, the greater the probability that you will be infected.

CO2 detectors are readily available and can cost less than $150. Fancy IP wireless devices can cost anywhere between $300 and $600 but have the advantage that they can be monitored remotely. The key is to ensure that the CO2 detector is the non-dispersive infrared or nDIR type. A quick and dirty calibration check requires you only to take the device outside and ensure it is reading 400 to 415 ppm.

We can now understand why low ventilation is a particular risk for aged care facilities, because the residents are so vulnerable to COVID-19. To a lesser extent, the same applies to schools, pubs, restaurants and shops, where at least a proportion of the workforce are above 60 years old and the risk of transmission of the disease is high. Risk of death from COVID, and most other respiratory diseases, rises sharply with age.

Some simple changes to the NCC should be considered. For high occupancy, naturally ventilated buildings, particularly those in Class 9, a fallback mechanical ventilation system should be required to come into operation when the CO2 level exceeds 800 ppm. These types of devices are already available; ARINA have been testing a Renson ‘Healthbox’, which detects CO2 and VOCs and increases ventilation when out of range levels are detected. It appears to work and can be adapted to provide heat recovery options.

There is pressure to reduce ventilation levels in order to meet strict energy targets, but we need to balance this with a concern for the impact of low ventilation on human health. While the pandemic lasts, we should open the windows in high occupancy buildings, even if that means wearing an extra level of clothing in winter, or lighter clothes in summer. Building management should routinely monitor CO2 levels to ensure that buildings are properly ventilated – and residents, workers and visitors are as safe as possible when indoors.

Professor Geoff Hanmer is the Managing Director of ARINA and a member of the International Code Council (ICC) Pandemic Task force investigating possible changes to the ICC codes in response to the current and possible future pandemics. He has been writing articles for The Conversation and has carried out research on ventilation and the transmission of SARS-CoV-2 since June 2020.